Will Disney Plus triumph over Netflix and other streaming services? 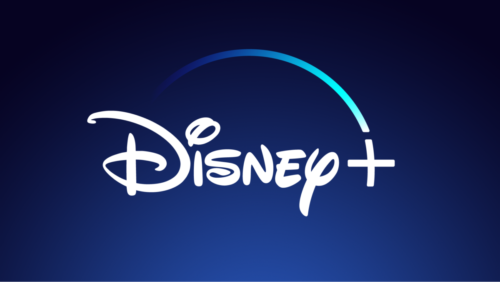 Disney fans, hopefully you’ve been counting down the days until Disney’s new ultimate streaming service — something big is coming from Mickey Mouse.

We all know about Disney, with its multiple theme parks around the world and its well-known characters, Disney is one of, if not, the most popular corporation in today’s world.

Walt Disney had a vision for his brand to be known around the world one day and it has. Disney has kept moving forward with its brand. It has been making people smile while making its fair share of money. 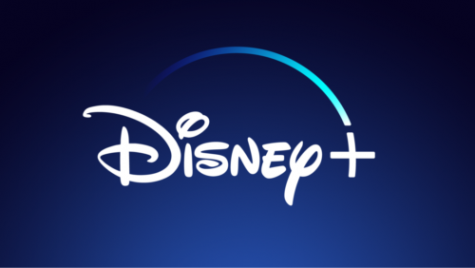 Disney+ comes out on Nov. 12, and there’s so much to it that will make many fans excited. With a lot of content to be added, fans will never be bored of watching anything Disney.

The first thing that has to be discussed is the price of Disney+. For a monthly subscription, the price will be around $7. For a yearly subscription, it will cost around $70 which is roughly around $5.83 a month. There will also be a bundle deal that features Disney+, Hulu and ESPN+ for only a subscription of $13.

Before people start judging Disney+ solely off of the prices, there is so much content that is coming with the streaming service it will absolutely be worth considering subscribing. Disney+ is set to have all of Disney’s original content which includes its television shows and its original movies.

Not just its current shows and original movies, but all of its original shows and movies will be on Disney+. For the older viewers, that would mean its childhood comes back and they get to relive the nostalgia. Even the classic movies that Disney and Pixar have made will also be featured on Disney+.

Disney+ also features all of its other owned brands such as Marvel, Star Wars and National Geographic. And for a couple of bucks extra, you can have all of that content including Hulu and ESPN+.

It doesn’t stop there, however, as Disney+ will also feature original, exclusive content. This also includes Fox programming such as “The Simpsons” and “Malcolm in the Middle.” Now Disney+ sounds like it’ll be a great deal now, right?

With the new streaming service coming out, will there be competition with another popular streaming service such as Netflix? It probably doesn’t seem like a competition since a subscription to Netflix is $16 monthly. Price is one thing, but the amount of content also shows Netflix slacks in comparison to Disney+.

Netflix’s streaming service doesn’t seem to have a lot of things that makes it stand out, it does have good original content but it loses some of the movies or shows that it features. Disney will keep its original content thanks to ownership, and it owns a fair share of additional content with Fox, so it wouldn’t be losing what it puts on.

Disney is doing what it does best and that’s finding a way to make its audience of all ages engaged with its content and making money. Its new streaming service will provide quality content for everyone.