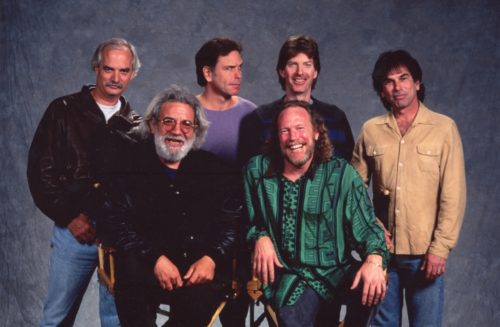 The music community has lost one of its true wordsmiths. Poet, author and lyricist Robert Hunter, who penned many of the Grateful Dead’s most memorable songs, passed away on Monday, Sept. 23.

In a statement released to “Rolling Stone,” Hunter’s family revealed he died in peace, surrounded by his family. The statement continues, “For his fans that have loved and supported him all these years, take comfort in knowing that his words are all around us, and in that way his is never truly gone.”

Hunter met Jerry Garcia in the early ’60s and remained songwriting partners and close friends till Garcia’s death in 1995. The poet would eventually become the Dead’s primary lyricist, per request of Garcia. Of the countless songs Hunter contributed, notable ones include “Scarlet Begonias,” “Touch of Grey” and “Brokedown Palace.”

Simply, Hunter’s role in the band was as important as the music itself. At the height of San Francisco’s Haight-Ashbury counterculture movement, Hunter captured the spirit and essence of a time forever locked in history. He was the brain behind psychedelic staples, like “Dark Star” and “China Cat Sunflower.”

Aside from his work with Garcia and the Grateful Dead, Hunter helped pen numbers for Bob Dylan, Little Feat and Los Lobos. A lyric from “Franklin’s Tower” serves as a fitting send off for a man whose work will continue to influence future generations.

“May the four winds blow you safely home.”

Those who grew up with the Dead’s music, though, will be forever grateful.