From Bobcat to Bostonian 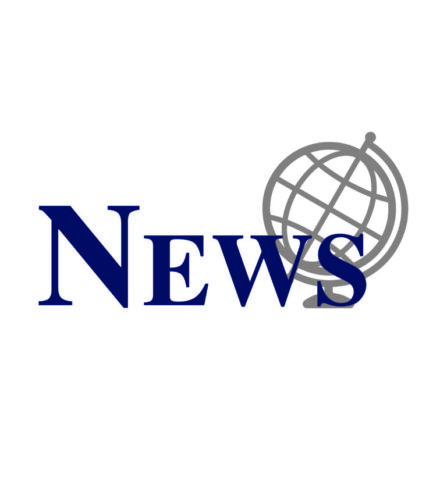 Lynn Bushnell has spent the past 25 years at Quinnipiac, but this June will mark the beginning of a long-planned retirement.

“My husband and I had decided several years ago when John Lahey announced he was going to retire last year,” Bushnell said. “We decided I would see John out as president and I would spend a year and help the new president get acclimated. And even though my husband passed away I stuck with that plan.”

Bushnell, vice president for public affairs, is responsible for “the outward facing parts of the university” such as the website, social media, the polling institute and Ireland’s Great Hunger museum.

Her final year was spent helping President Judy Olian transition. This also included planning her inaugural ceremonies. Bushnell said the transition has been smooth, but also has resulted in a lot of changes.

“I think it’s been a pretty smooth transition,” Bushnell said. “After someone has been here for more than 30 years, there’s bound to be a lot of change when that person leaves, and there certainly is going to be change.”

One of these changes is the departure of Bushnell and other administrators. Bushnell is one of many administrators leaving the university in the near future and since this is the first time Bushnell has experienced a presidential transition, she isn’t sure what is normal.

“I don’t know what’s normal to be honest because I’ve been here so long,” Bushnell said. “I do know that most presidents generally stay only seven or eight years, that’s the average life of a presidency so I don’t think any amount of change at this point would be surprising.”

Bushnell’s plans for retirement include spending time at her lake cabin in Maine.

“We’ve owned it for about 12 years,” Bushnell said. “It was a fixer-upper when we first bought it. It didn’t have heat, lights, water, bathrooms but over the years we’ve renovated it so now it is year-round home.”

After that, Bushnell plans to trade the quaint lake cabin in for the hustle and bustle of Boston–the home of her favorite sports teams.

“I have always loved the city but I have never lived in it,” Bushnell said. “I think I would like to take a year or more and get to know Boston on foot and my beloved Red Sox, Patriots, Celtics and Bruins.”

Bushnell said the decision to leave Quinnipiac wasn’t easy because of the close connections she has made here.

“I’ve worked with some of these people for 25 years and many of them have become good friends. We spend time together at work but also outside of work,” Bushnell said. “Some of the students have babysat my children when they were little.”

Bushnell described her other favorite memory as the first time she ever visited Quinnipiac on a bright Sunday morning.

“I still remember the first day I came on campus before I actually had the job,” Bushnell said, glancing out the window of the student center. “I came here about 7 a.m on a Sunday and it was absolutely beautiful and pristine condition. It was a day like this when all of the trees were in full bloom and it was warm and pretty.”

It is memories like these that makes her quickly approaching final day more difficult, but Bushnell said she is confident now is the right time.

“It’s very foggy for a while and you think ‘Maybe I should hang on one more year,’ but then the sun comes out and you know you’re doing the right thing,” Bushnell said.