Sleeping Giant set to reopen with concert this spring 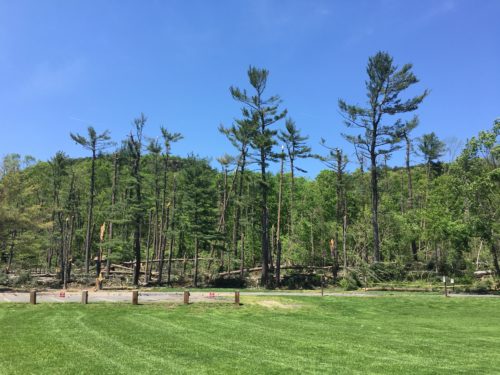 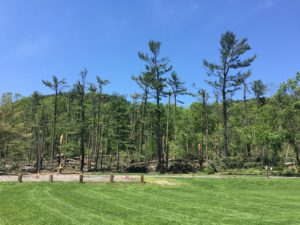 The concert will serve as a celebration to the reopening for the park later this spring. Tsukamoto will perform a special piece dedicated to Sleeping Giant that he composed, according to the press release.

The exact date the Giant will reopen remains unknown, but is expected sometime this spring.

The free concert is open to the public and is a part of a series of events planned to celebrate the reopening of the Sleeping Giant.