You’re gonna be a star 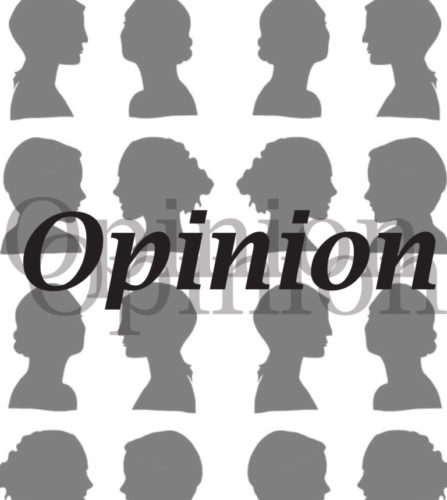 Your lovely real feminist is back.

Yes, of course I stand up for the right of empowering women and fighting “the man.” We deserve respect, equal pay and anything else women want to stand for. However, what about the men affected? We have men in the LGBTQ community that want equality. Feminists are not supposed to be just women. We should be able to stand up for all genders.

However, have you ever thought about what has happened behind the scenes or even how they have gotten involved?

As a freshman, I never knew the extent of what had happened.

Juliett dealt with bullying and harassment but decided to make something out of it to prevent other young individuals from experiencing this.

I asked them about how they felt about the industry and the effect it had on men and women being coerced in pornography.

Young scared individuals join for the money or have had traumatic sexual abuse from when they were younger and feel like they should join the industry.

Both men and women can be susceptible to alcohol or drug problems in the industry. Some were forced to take drugs in order for them to be a “star.”.

Many of these stars get a drug-like reaction from putting these videos on.

It causes you to have drug-like reactions as well as forcing drug use, or result of the rough industry causing you to turn to drugs. Many men have turned to erectile dysfunction drugs (ED) to keep their hard on or even last longer on camera.

Men are encouraged to take ED for a more dramatic and intense scene for the viewers. As women are encouraged, or tricked, to take drugs to relax them and fake the big O.

Women are ready to show up to their scenes, first film or not. Hair, makeup and sexy clothes. For this one anonymous star, that was just the beginning.

“When I returned to the film set, groggy from the pills, the room was filled with people. Sound, lights, cameras, makeup people, yes, even a ‘fluff girl.’ All in all, over 20 people stood behind an imaginary line, all focus was on the couch in the middle of the room,” according to Fight The New Drug.

When the scene began, she felt uncomfortable and immediately wanted to stop, when she begin to cry the actor kept going, continuing to assault her on camera. She looked to the director and producers and they were only getting more and more into it. People may enjoy rough videos, but did you ever think how the stars felt in that moment?

Maybe sex should be kept in your mind and in the bedroom. All power to you if you choose to make a tape of your own with someone you genuinely trust with all your heart.