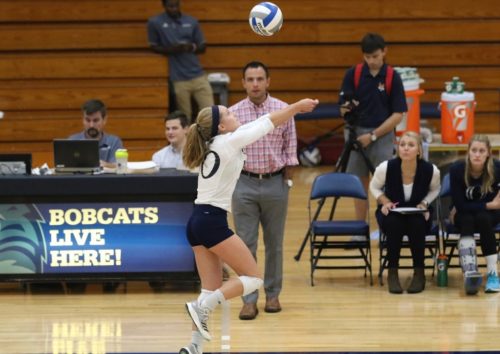 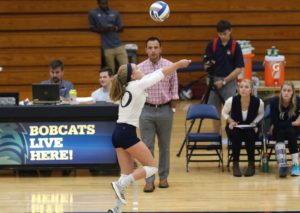 The university sent out an email informing the athletic department of the decision on Tuesday morning at 10 a.m.

The firing comes just four days after the Bobcats’ season ended with a 3-0 loss to Fairfield in the MAAC Tournament quarterfinals on Friday, Nov. 16.

“We thank Kris for his service to Quinnipiac and wish him well in future endeavors,” Greg Amodio, Quinnipiac Director of Athletics and Recreation, said in a press release.

Davis was only with Quinnipiac for the past three seasons, but they were the most successful three seasons of Czaplinski’s head coaching tenure. In his first season in 2016, the Bobcats went 21-13, but regressed to 10 and nine wins in 2017 and 2018, respectively.

Davis, now 42 years old, coached for over 20 years in Florida for a variety of club programs and high school teams before arriving in Hamden.

When contacted on his personal cell phone, Davis said he had no comment on the firing.

The university is immediately beginning its search for a new coaching staff.