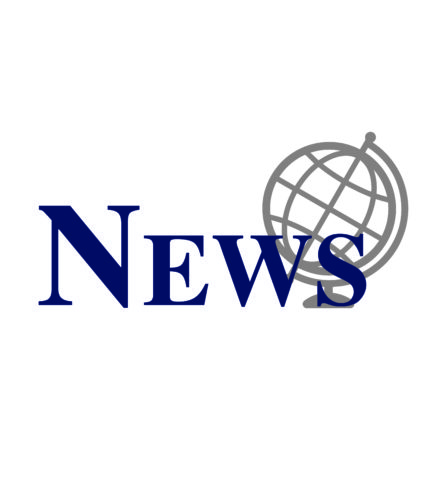 Quinnipiac’s Mount Carmel and York Hill campuses will be going tobacco-free as of Jan. 1, 2019. The new policy prohibits the use of all tobacco products including but not limited to cigarettes, e-cigarettes, cigars, hookah smoke products, pipes and oral tobacco.

“The research is unequivocal on the deleterious health consequences of smoking and nicotine products,” President Judy Olian said in an email to the university Thursday Nov. 15. “We have an obligation to all members of our community to support a healthy learning, working and social environment for our students, faculty, staff and visitors. This change is one more way in which Quinnipiac University promotes the well-being of our community.”

Quinnipiac’s new policy also includes a ban on all products that mimic tobacco, contain tobacco flavoring or deliver nicotine such as e-cigarettes according to Olian.

The decision to become one of the more than 1,910 other universities that are tobacco-free was made after lengthy discussion and research conducted by the Student Government Association (SGA) in collaboration with President Olian, stated the email.

Luke Ahearn, SGA vice president and junior marketing major spearheaded the effort to make Quinnipiac tobacco-free and is excited about the future of a smoke-free campus.

“Being a predominantly health science school it’s almost inappropriate to ignore the negative health effects of tobacco and nicotine addiction so this is absolutely the right step for our university to take,” Ahearn said. “Students will no longer have to walk behind somebody who’s smoking on their way to class. People aren’t going to be disturbed by second-hand smoke outside their window on a hot day when they have to keep it open.

Freshman criminal justice major Avery Motycka is skeptical of how effective the new policy will be in preventing student’s use of tobacco and other nicotine products like vape.

“I don’t think it’s going to work,” Motycka said. “People are still going to smoke and vape on campus. It’s just giving administrators another reason to get us in trouble.”

Ahearn says enforcing this policy will be more difficult than other policies because he thinks some students might be hesitant to report others for smoking. Ultimately, however, he believes the responsibility falls on the community as a whole to uphold the new policy for the benefit of the university.

“When it comes to enforcement it is left up to all of us,” Ahearn said in an email statement. “If a student, faculty or staff member sees someone smoking, it is on them to remind that person in a non aggressive manner that the university it tobacco free.  Public safety and other university employees have the ability to write students up for breaking this policy and that would follow the same process as if a student broke any other policy on campus.”

Mount Carmel and York Hill will join North Haven campus, which has been tobacco-free since 2012 and has received CEO Cancer Gold Standard accreditation from the CEO Roundtable on Cancer.

The announcement came amidst a sweeping anti-tobacco effort to reduce underage vaping and smoking by the FDA commissioner Scott Gottlieb. His multi-pronged attack on youth consumption of tobacco and nicotine products was released on Nov. 15.

“I will not allow a generation of children to become addicted to nicotine through e-cigarettes,” said Gottlieb in a statement published in The Washington Post.

The change was made with the health of Quinnipiac faculty and staff in mind. Tobacco is the leading cause of cancer and death from cancer. Additionally, students who experience second-hand smoke are at an increased risk because of the 60 known carcinogens contained in tobacco products, according to the National Cancer Institute.

The administration recognizes that nicotine is a highly addictive substance and the cessation process may be difficult for some members of the Quinnipiac community. As a result, the university will be offering programs in resources to help Quinnipiac faculty and students transition to a tobacco-free lifestyle.

SGA sophomore class senator Esau Greene acknowledged the pervasive use of “Juul” and vaping devices on campus and believes this new announcement is a promising step.

“I think it’s really something that’s going to have a great impact on our campus especially with a lot of things going on currently with like the Juul crisis situation,” Greene said. “I’m really excited to see where this goes and how it creates a better Quinnipiac.”