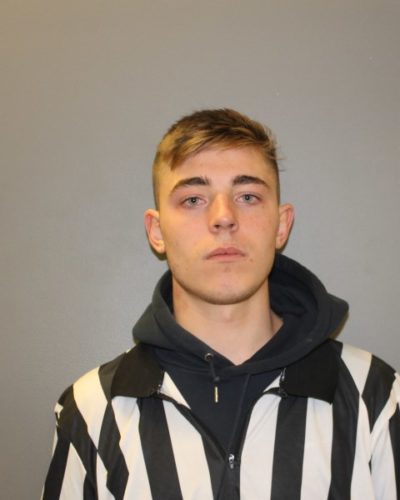 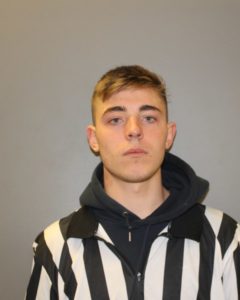 [/media-credit]Quinnipiac student Dillon Rispoli, 19, of Briarcliff Manor, New York is under arrest for breaking into a building on Whitney Avenue early Sunday, Oct. 28.

“Moments later, Officer John Glass observed a broken screen and window. He then observed a white male walking in the basement. Shortly thereafter, the white male emerged from the front of the business. Officer Glass subsequently placed the white male, later identified as Dillon Rispoli, under arrest,” according to the Hamden PD press release.

According to Rispoli’s Facebook page, he started studying at Quinnipiac in August.

Rispoli was charged with third degree burglary and second degree criminal mischief and is held on a $5,000.00 bond. He is scheduled to appear in Meriden Superior Court on Nov. 12.

Rispoli is still a student at Quinnipiac, according to Associate Vice President for Public Relations John Morgan.