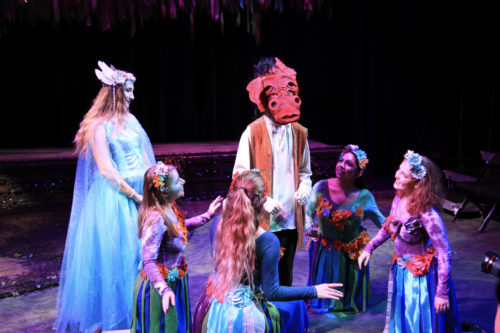 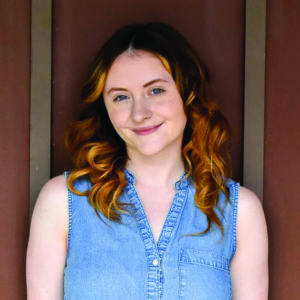 “…Every cast I’ve been a part of has been focused and determined to put on a great show. ‘Midsummer’ was no different and with a bigger cast, we expanded the family of people who love and appreciate theater… Keely Baisden has been an incredible director and choreographer throughout this process and it has made our show even better. “ 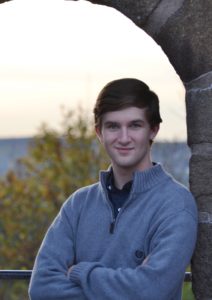 “I was heavily involved last year. I participated in every production in some way or another, whether it be acting or otherwise… At first, there were only a few rehearsals every now and again. But for the past couple of weeks we have been doing runs of the show almost every night. It has resulted in a lot of late nights but it hasn’t effected my studies at all.” 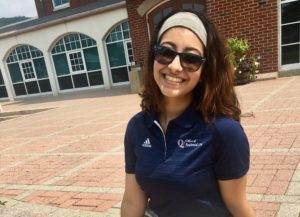 “I have acted in several Shakespearean shows in the past and am currently in the Classical Acting class… It has not impacted my studies whatsoever. This is my third year doing college theatre and I have developed time mangement skills to ensure my studies don’t fall behind.” 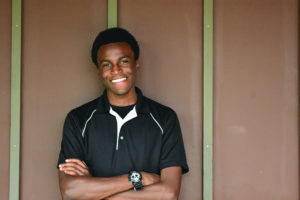 “It’s a funny story about relationship hijnx and magical mischief… It’s been a lot of fun. We’ve been bonding over the long rehearsals… It’s been at least a few hours nearly every day. It’s given me less time to do homework, and it conflicts with night classes, but there haven’t been any serious problems (yet).” 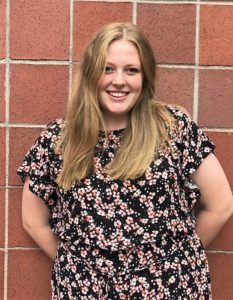 “[It has been] really great to have many cast members by my side, everyone makes the show what it is, and so I have a tremendous amount of respect for the whole cast and crew and production team for all of their hard work… The theatrical world is my home and I will hopefully be appearing in a few more productions before I graduate.”

“As someone who does theater every semester, I tend to arrange my schedule around doing theater… I tend to work on the tech aspect of shows, from Stage Managing to light design to run crew. In those shows I’m not tech, I greatly enjoy acting when given that chance.” 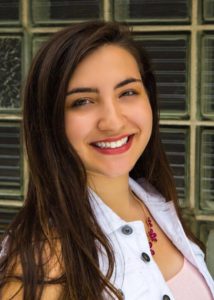 “Everything is so great and energetic. There’s something to learn from everyone… [We rehearse] a few times a week up until [two] weeks before the show when we would meet every night. It’s important to find a balance between [theater and academics].” 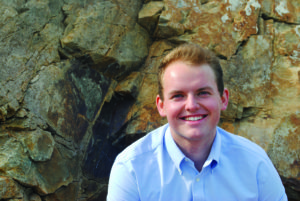 “Because I am a theater major, all of my classes are scheduled before 6 p.m., which is when all of the rehearsing has been. It has taken up some time on the weekends and some sacrifices had to be made, but it’s what I love to do so it’s worth it for me.”