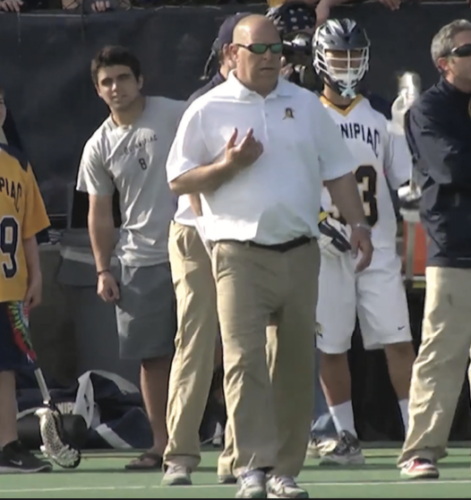 Quinnipiac University removed Eric Fekete from his position as the Quinnipiac men’s lacrosse head coach, effective immediately. Mason Poli, an assistant to Fekete for the past four years, has been named interim head coach. 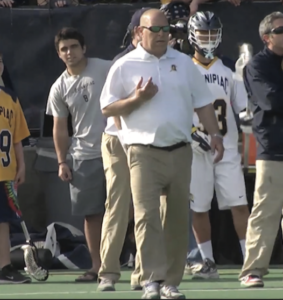 [/media-credit]Fekete was with the Bobcats for 17 seasons.

“After a comprehensive investigation into violations of the student conduct policy involving hazing and alcohol, the university has extended the suspension of the men’s lacrosse team through Dec. 31, 2018,” said Lynn Bushnell, vice president for public affairs. “In addition, disciplinary action has been handed down to individual student athletes on the team. The head men’s lacrosse coach is no longer with the university. Effective immediately, Mason Poli, the assistant men’s lacrosse coach, has been appointed interim head coach. Because of university policy and federal law protecting the privacy of student records, we cannot provide any additional details on this matter. The university will continue to take action toward those responsible for behavior that poses a threat to the well-being of our students.”

As a result of the suspension, which now runs through the end of 2018, the team will not play in any fall exhibition games. At this time, the regular season is still set to begin on time next spring.

All players on the team are still attending classes at Quinnipiac.