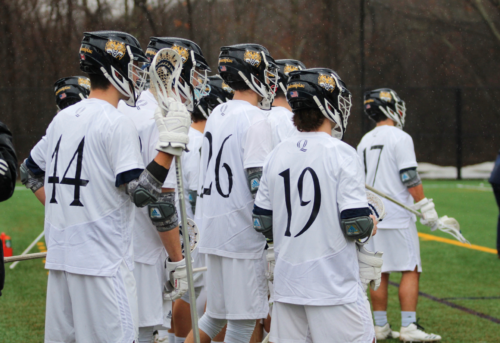 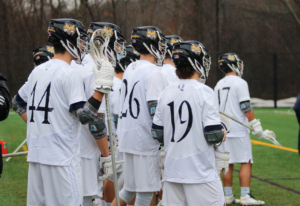 [/media-credit]The Quinnipiac men’s lacrosse team has been suspended effective immediately by the university. The suspension does not include the team’s coaches, according to John Morgan, associate vice president for public relations.

“The university has suspended the men’s lacrosse team pending the outcome of an investigation into alleged violations of the student conduct policy,” said Lynn Bushnell, vice president for public affairs. “This suspension, which takes effect immediately, prohibits all team activity, including practicing and representing the university in competitions. With the well-being of our students being our top priority, the university has zero tolerance for any behavior that endangers any member of the university community.”

The team went 9-6 last season, finishing first in the MAAC before losing to Canisius 11-10 in overtime in the MAAC semifinals.

Quinnipiac was scheduled to host its annual prospect day on Sunday, according to The Hartford Courant. The event supposed to run from noon to 4 p.m. and feature live instruction from players and coaches, is “designed to give each player a glimpse of what it is like to be a student-athlete at Quinnipiac,” according to a release on the university’s website.

Stay with The Chronicle for more updates on the suspension.