Just in the Nick of time 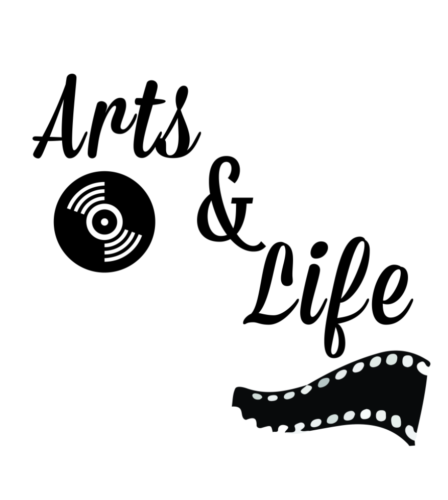 First it was chokers, then it was scrunchies… and now it’s cartoons that are making a comeback too.

Nickelodeon launched their new streaming channel, NickSplat, through the company VRV on Aug. 28 that will feature a number of its shows from the ‘90s.

NickSplat is the host of a number of programs that viewers have not seen much of lately. It will allow fans to access nearly 30 different series, according to the company’s website. Even their Twitter promotions revisit this idea, with the phrase in their ads reading “Your childhood now streaming.”

Some of the familiar titles featured on the app include “CatDog,” “Chalkzone,” “Doug” and “The Wild Thornberrys.” In addition to the cartoons, some live action programing is returning as well through the app. Some of these include “All That,” “Are You Afraid of the Dark?,” “Kenan & Kel,” and “The Amanda Show.”

Unfortunately, none of these shows will have their entire series released upon the inaugural opening of the application. In most cases, only the first season will be featured, but viewers can expect to see expansions of these titles. VRV (@WatchVRV) has hinted on their Twitter account that shows such as “Rocket Power” and the “Rugrats” spinoff “All Grown Up” are going to be added to the platform’s lineup as well.

The NickSplat channel is available for $5.99 per month for just the Nickelodeon content. If viewers aren’t already convinced to pay to take a trip down memory lane, they can opt for a 30-day free trial. In addition, the channel will also be a part of VRV’s premium bundle, which is $9.99 per month and allows access to all of VRV’s streaming channels.

The streaming application is accessible through its own website, as well as on other devices such as Apple TV, Roku, Playstation and Xbox. VRV has been in the digital world since November 2016 and takes pride in bundling together a multitude of self-proclaimed “geek-related channels.” The genre of their current programing centers mostly around anime and sci-fi, a few examples being Crunchyroll and Nerdist.

This isn’t the first time Nickelodeon has tried their hand at featuring their shows on streaming services. Shows such as “Doug,” “Rugrats” and “Hey Arnold” are still available on Hulu despite the release of NickSplat. It is yet to be announced whether or not those shows will remain on Hulu, or if any of Nickelodeon’s old shows will garner reruns on cable again.

Moving content to streaming platforms has been a trend for companies such as Disney. They have moved to launch streaming services of their own after the expiration of their current deal with Netflix, according to Disney’s press release in the summer of 2017.

Nick’s parent media company Viacom has larger plans ahead too, as they also own MTV. They recently announced the revival of the shows “Aeon Flux” and “Real World” as well as the rebranding of former hit show “Daria” in hopes to pair them with yet another new streaming app, according to the company’s blog.

In an era where most networks are creating spinoffs and revivals of old shows, it is an intriguing decision for Nick to essentially remarket their old content to new audiences.

“I think I would [use NickSplat] because I haven’t seen a lot of those older shows and I’d really like to,” said junior game design and development major Tyler Lyndon. “I always appreciate good animation, and I really like that ‘90s style.”

Even so, another student is wondering if it’s a little too late for Nickelodeon to return to shows that have previously been taken off syndication.

“I think that it won’t be successful because so many people are already paying for Netflix,” said junior nursing major Emily Cambra. “I thought that it was a good idea until I saw it cost $6 a month.”

It remains to be seen if larger audiences will find the app to be “All That” or rather if the target audience will have a lack of interest for being “All Grown Up.”