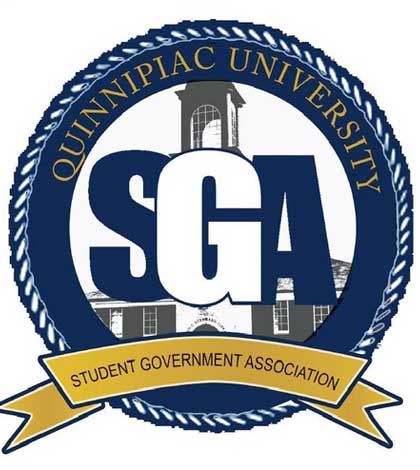 Student Government Association (SGA) election results for the Executive Board are being delayed due to multiple grievances filed by candidates just moments before the final counts were set to be released. Grievances were filed for SGA President, SGA Vice President (VP) and Vice President for Finance.

“Multiple grievances have been filed. They’re under review. We’re waiting for the Election Committee and they’re going to be reviewing it and actions will be taken,” SGA VP for Public Relations Victoria Johnson said tonight.

Sophomore Luke Ahearn and junior Rebecca Hassel battled for the VP of SGA position, with Ahearn holding 53.87 percent of the vote and Hassel attaining 35.68 percent.

Junior John Khillah and second-year 3+1 BS/MBA Helen Dong both ran for the VP for Finance position. Khillah led the polls this afternoon with 57.2 percent of the vote, with nearly a 25 percent edge over Dong.

Dong was at the center of controversy last November when she was impeached and removed from her role as a sophomore class representative. Dong was reinstated to SGA just weeks ago following a SGA general board vote, and was allowed to campaign for Executive Board due to that reinstatement.

Grievances must be filed within 24 hours of the incident that violated election campaign rules in accordance with Section 2 Subsection 4 of the SGA bylaws. These could include spending more than $250 for an Executive Board candidate’s campaign, hanging more than the specified amount of posters in the student center, hanging campaign materials on the outside of a building, defacing another candidate’s campaign materials or attacking/exploiting another candidate. The exact incident at the root of the grievances and the number of grievances has not yet been released.