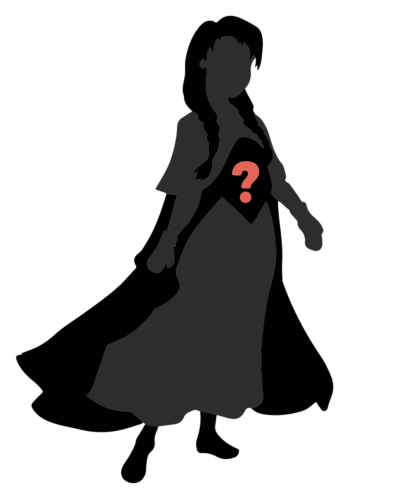 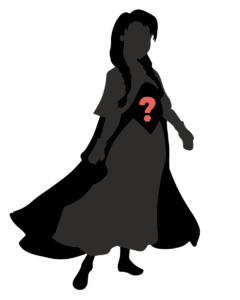 [/media-credit]Planned Parenthood is facing backlash on social media after one of its affiliates tweeted a post suggesting that Disney should create a princess who has had an abortion.

Planned Parenthood Keystone (@PPKeystone), which operates in 37 Pennsylvania counties, tweeted the now-deleted post on March 27. It was deleted the same morning, but not before it was archived.

Twitter users quickly called out the organization for the first sentence of the tweet. The tweet itself was based on a circulating Twitter meme in which people “sarcastically advocate for a Disney princess with a certain characteristic,” according to the website knowyourmeme.com. The Twitter users would then finish the sentence “We need a Disney princess who…”

Many users opposed Planned Parenthood’s choice of contributing to the viral meme, including Donald Trump Jr. who tweeted his own opinion. This allowed the issue to receive even more attention.

“I personally don’t think there should be one because it’s not kids that should be worried about abortions,” Hernandez said. “If they truly want to do something that targets issues like that they should talk about contraception rather than what happens when it’s too late”

Planned Parenthood Keystone CEO Melissa Reed confirmed the tweet’s existence and told their side of the controversy through an emailed statement published in Time Magazine.

“We joined an ongoing Twitter conversation about the kinds of princesses people want to see in an attempt to make a point about the importance of telling stories that challenge stigma and championing stories that too often don’t get told,” Reed wrote. “Upon reflection, we decided that the seriousness of the point we were trying to make was not appropriate for the subject matter or context and we removed the tweet.”

Despite the original tweet being deleted, it still lives on through screenshots taken by critics, showing that nothing deleted from the internet is ever truly gone.