Notable alumni share their achievements and advice for post-graduation 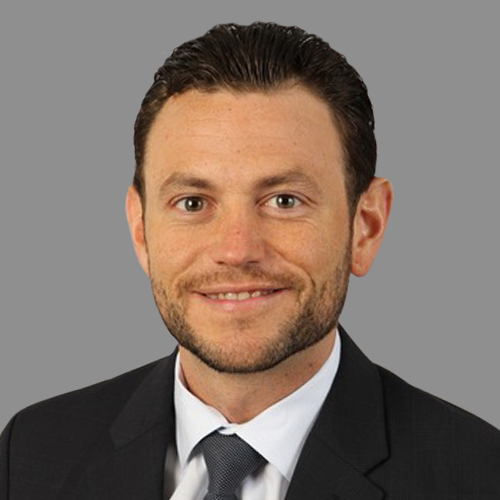 [/media-credit]Thousands upon thousands of students have earned the right to forever be a part of the academic community by becoming an alumni. There are roughly 50,000 alumni who live and work around the world in 61 countries, according to the official university website.

Each alumni is recognized as successful individuals, including Lawrence Lafferty, a former Mass Communications major who graduated in 1984.

Post-graduation, Lafferty became a director of newsgathering operations at ABC News. Lafferty said he never expected himself to work in this type of position, but believes his time at Quinnipiac was a positive factor into how he managed to get where he is in life.

“Attending Quinnipiac gave me perspective,” Lafferty said. “Not only about how to study and navigate your way through my major’s curriculum, but also how to relate to people, form relationships and build self esteem, which is crucial when you first venture out into the world and start your journey post-graduation.”

Lafferty encourages current undergraduates to make healthy decisions and work hard during their time at the university.

“Learn to write and develop valuable connections with your professors, classmates and advisors,” Lafferty said. “Find an internship or volunteer at a business that will enhance your college experience. These opportunities offer a lot of insight into what you can expect when you land that first job and you never know, you may find a mentor or connection with someone that will help you in the future.”

Chris Canetti also graduated from Quinnipiac as a Mass Communications major in 1992 and has since become the president of the Houston Dynamo, an American professional soccer club. .

“I took a job in sports about a year after graduation and that’s when I started having aspirations to become a senior level executive for a sports team,” Canetti said. “I’m very thankful of the leadership and communication skills I developed while at Quinnipiac. These skills have played an important role in my growth and success.”

Canetti advises undergraduates to have a passion for whatever they are pursuing for their future.

“To love what you do is the most important thing in your career,” Canetti said. “If you approach your job with passion, then everything else will take care of itself.”

Every alumni involved with the university is welcomed into the alumni association, according to Senior Associate Vice President for Development and Alumni Affairs John DeMezzo.

“(Students are) given an alumni association ID number which identifies them as Quinnipiac graduates,” DeMezzo said. “It’s like you now have a bigger family.”

Alumni are able to involve themselves with the university after graduation by offering their insight to undergraduates in various mentorship services that can be found through career development. These services offer students the opportunity to hear from alumni about how to build connections and get a good start in life outside of the university.

Oftentimes, younger alumni like to offer their services mentoring undergraduates because their experience at the university is most similar to theirs, according to DeMezzo. He said these type of alumni are referred to as Bobcats of the Last Decade (BOLD). 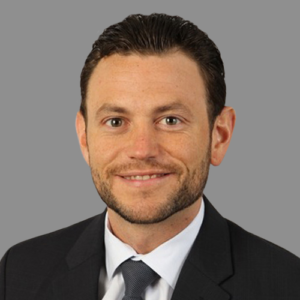 [/media-credit]After graduation, Zavodsky worked to become the Executive Vice President of Brooklyn Sports & Entertainment which entails him to oversee revenue streams for several locations including the Barclays Center, Webster Hall and Paramount Theater.

The four years Zavodsky spent at the university allowed him to meet many people who helped shape and influence his life, including executive Vice President and Provost Mark Thompson.

“Mark Thompson was extremely influential during and after my time there,” Zavodsky said. “I’ve kept in touch with many of those that I went to school with, including my roommates who I remain extremely close with today.”

Lafferty, Canetti and Zavodsky are three of the countless graduates whom DeMezzo considers to be notable for their personal achievements and more specifically, their efforts in making a positive impact in society.

“It could be through supporting a humanitarian cause, it could be developing and leading a very successful company, or it could be becoming an accomplished artist,” DeMezzo said. “It’s not a one-dimensional answer, it’s what makes that individual notable.”

DeMezzo encourages undergraduates that as they are pursuing their degrees, they should understand that getting to that goal is not a race to the finish line, figure out your passion and even if that passion changes over time there is nothing wrong with that.

“This is the first part of your life and your career so I wouldn’t agonize about it,” DeMezzo said, “I want to encourage current students to be active alumni and understand that their relationship with the university is a lifetime and we are working hard to develop a community. We want to have a lifelong productive relationship with our alumni.”