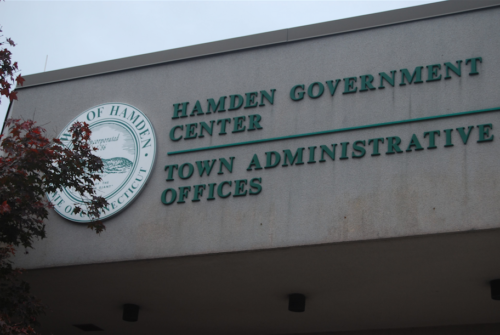 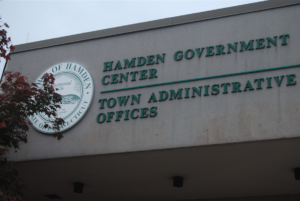 Q: With the mayoral election, what is your main concern?

A: My main concern is city taxes. Property taxes. Taxes are a little too high. I own a home in Hamden with my wife and family. We lived in Hamden, all of our time in Connecticut. We bought a home about four years ago, and the taxes we pay, the property taxes that we pay on our home, compared to a similar sized home, in terms of square foot, in surrounding towns, we pay a bit more in property taxes. Property taxes are a little high. That is my number one concern. So, I’d love to see some action, some policy change and movement in taxes, if the city could find alternative ways of generating revenue, that would help reduce the tax burden on residents of hampden, that would be lovely.

Q: Is there anyone you are favoring so far?

A: It’s a question of prospective versus retrospective voting, as we say in  political science. One is, “What have you done for me lately?” and the other one is, “What are you going to do? What are you likely to do for me?” So, if I think prospectively, the mayor did keep one of his promises,  he reduced, or at least under him, Curt Leng, under him, the taxes did come down under him, which is much appreciated. But more needs to come down, but he did promise action on that and deliver on that.

Q: Is there anything on your mind besides the taxes?

A: Beyond taxes, I am pleased with some of the changes I see going on around town. I noted  for example, that a new business came to town, it’s a Burlington (Coat Factory) on the shopping area near Dixwell, I see some of the streets being repaved but that’s similar to what I see in West Haven and other towns. There’s something that the town would improve upon. When there’s construction going on, and traffic is held up, if (the town police)  can find a way to make sure that traffic is not being held up in the mornings when people are on their way to work. It’s just not fair to a commuter that on your way to work you get held up in traffic for over five minutes. I understand they’re working on the road. They are helping to fix the city, the town. What we call ‘balanced time out’ to make sure that no one is disadvantaged.

Q: What about Quinnipiac?

A: As far as Quinnipiac, I read a report on the debate, so I know there were questions asked about town-gown relations, and so there needs to be a better relationship between quinnipiac students and the town of Hamden. We know that Quinnipiac students bring in a lot of income into the local economy, but town residents have also long complained about the attitude of some Quinnipiac University students who rent homes in the town, and hopefully, we’ll have a mayor who’ll look to have more dialogue between the two parties, to improve upon town-gown relations.