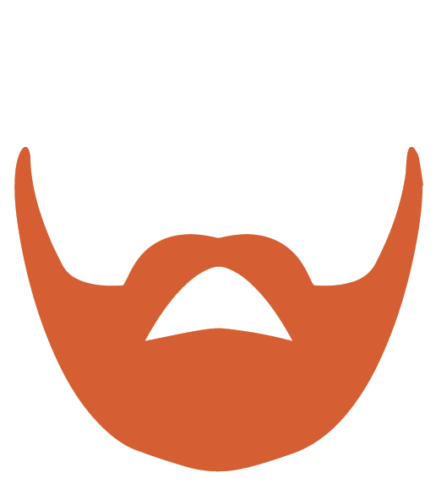 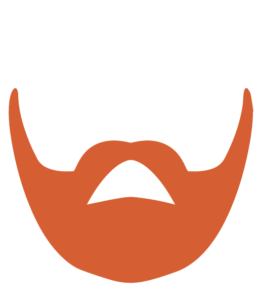 Guys (or girls)- if you’re a chronic over-sleeper, listen up. This November, you can take one thing off the morning agenda: shaving.

No-Shave November encourages partakers to forgo a little routine grooming in the name of raising cancer awareness. The movement has Quinnipiac students reacting.

Junior journalism student John Franklin is all for a new look for the month, despite his hair follicles’ shortcomings.

“I have a problem growing facial hair, so I only am growing it in my chin and mustache area,” Franklin said. “A lot of people are asking if I’m okay. But a lot of others are asking if I’m doing it for No-Shave November. It’s sparking a conversation for sure.”

Some girls, like sophomore public relations major Sophia Alfieri, are opting out of the annual challenge for aesthetic reasons.

“I need to shave my legs because I go to the gym,” Alfieri said. “And the weather’s been so nuts lately that I may even be wearing shorts to class.”

No-Shave November is an international initiative meant to incur donations and awareness to all types of cancer. Typically, chemotherapy patients lose their hair in the process, which is where the idea stems from.

The format of the fundraiser, which has evolved from a Facebook group in 2009, urges participants to forgo grooming for the entire month of November, and donate the money they would’ve spent on razors or salon bills to cancer research. The fund hopes that the partakers’ altered appearance will also encourage discussion, by promoting cancer awareness.

Although participation is equally encouraged among men and women, there is a palpable conviction at Quinnipiac that the month is designated for males only.

“I’ve always felt that it’s a men’s’ thing to celebrate,” Alfieri said. “Everybody I know who’s doing it is a guy.”

That belief may stem from the initatives’ roots. No-Shave November is only one of two programs encouraging volunteers to drop the razors for the month.

Mo-Vember, the other program, is a combination of the words moustache and November, is an initiative dating back to 1999. It began as an idea among five 20-something-year-olds, but was soon officially formed by several cancer organizations. Most vital to the program, however, is the Prostate Cancer Foundation. Mo-Vember encourages men to grow mustaches a la Tom Selleck throughout the month to encourage awareness for men’s health issues, such as prostate cancer, testicular cancer and male suicide.

Mairead O’Sullivan, a sophomore physical therapy student, pointed out the disparity in publicity about cancers specific to men.

“This is a good start to raising awareness for these health issues, but I don’t think it should stop there,” O’Sullivan said. “For example, I think having breast cancer awareness month is really good to make it more well known. I think we need to raise more awareness (about prostate cancer), so it can generate more money for research.”

The lack of awareness in prostate cancer specifically can be illustrated numerically. Breast cancer, for example, is the second most common cancer in the United States. according to the World Cancer Research Fund International. Research groups for breast cancer receive $88 million in funding annually for research. In contrast, prostate cancer, the fourth most prevalent cancer, is funded half of that- $44 million, according to the American Cancer Society,

“Everybody, in some way, shape or form, has been affected by cancer,” Franklin said. “I encourage anyone to give it a little effort, because it goes a long way.”