OPINION: Worlds away- give love a chance 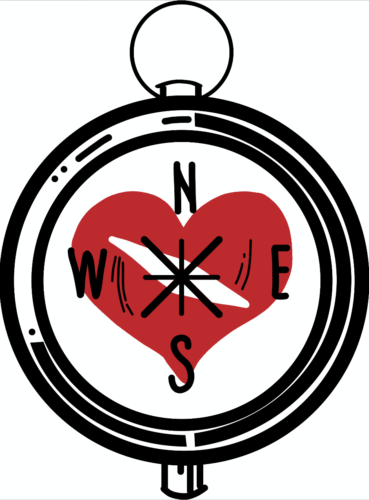 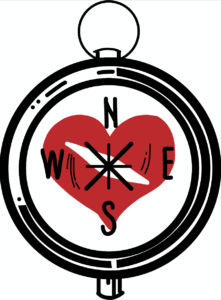 A test of strength, love between one another and a test of whether or not it will last.

It’s hard, and while there will be good days, there are going to be some really rough days.

The question then arises: Are long-distance relationships worth it?

My answer: A solid yes.

You’re going from seeing someone and spending most, if not all, of your time with this person–your best friend–to seeing them less regularly.

You’ll go about your day having to watch other couples walking hand in hand, scrolling past all their coupley posts and more recently, Halloween “couple costumes.”

However, there is no greater test of two people’s love for one another than a long distance relationship.

There is nothing that makes you truly appreciate and love every ounce of your significant other than not being able to do anything but talk to them through the phone for days, weeks, even months at a time.

From my own personal experience, my first real relationship was long distance. She was six hours away and I would maybe see her once a month, if I was lucky. For two kids inexperienced in this kind of relationship, it definitely was difficult but we managed to make it work.

Of course, we had some high points. She was able to come home about once a month during her fall semester, we would Skype and watch Netflix as a “movie night” (I will admit it was Gossip Girl, but hey, I was whipped) and then we had all of Christmas break together.

Despite all the high points, the lows were pretty low. My lack of understanding of the college lifestyle lead to some problems. The worst part came in February. We had been dating for about nine months at that time, and I had just gotten back from a long cruise with my best friend where I couldn’t talk with her. When I got back, there started a two-week long period where we argued almost every day.

You see, through my experience, I’ve learned that it’s all about three things: trust, communication and compromise. Without those, a long-distance relationship is bound to fail. It seems obvious, all relationships are built on these, but when it comes to long distance, they all are both stressed, and required a lot more.

Trust. Yeah, of course. “Don’t cheat.” Simple. Well it’s not as easy as it sounds. In college you have the ability to meet new people every single day. People of all walks of life and you meet them in all these different situations. With feelings so easy to unintentionally catch, it can take a lot to trust someone who is now living with all of these new people miles and miles away.

Communication. Most relationships involve one talking to their significant other during most of the day. That is a given. But when it comes to long distance relationships, it is much more than that.

There’s no more being upset about something, and your significant other being able to pick up on it just by the look on your face. Especially when it comes to disagreements you have with the significant other, you need to bring these up and address them because if you don’t, it’ll do nothing but hinder the relationship until it becomes such a big internal problem, it is brought up without a choice–as a last resort.

Compromise. This is the kicker. This is probably the biggest challenge in a relationship, but especially in a long distance relationship. When you have someone in such a vast and new environment, they’re probably going to be doing new things — things that you may not be a fan of and take away from the little time you guys have to talk. You have to find that compromise; you have to be able to talk and work out some sort of compromise so that your significant other can do as they please, and neither of you feels neglected.

I’m not going to tell you that mastering all three of these keys is going to keep your relationship in tact, because every relationship is different. But what I will tell you is having strong trust, great communication and the willingness to compromise will give you the best chance of making it last.

“Distance is not for the fearful, it’s for the bold. It’s for those who are willing to spend a lot of time alone in exchange for a little time with the one they love. It’s for those who know a good thing when they see it, even if they don’t see it nearly enough,” author Meghan Daum said.

My friend sent me that quote from author Meghan Daum. I think it ties in well here, I think it really hits home the sacrifice that it takes to commit to a long distance relationship.

Another thing: why not give it a shot? It’s so much easier to end a relationship–especially a long distance relationship–than it is to end it prior, and try and get back into it. It’s better to try and fail than to not try anything at all.

Take me for example. I’ve had two long-distance relationships, and they both ended. No, they didn’t work out, but if we never tried, then how would we have ever known? All the good times, and the good memories, would’ve never happened.

If it all goes wrong, and it ends terribly, then yeah it’s going to suck. But you can always find some positive in defeat, in this case, experience. The experience you gain through having to go through something as difficult as a long distance relationship is some that you can use to better yourself moving forward, as well as help others who are in similar spots.