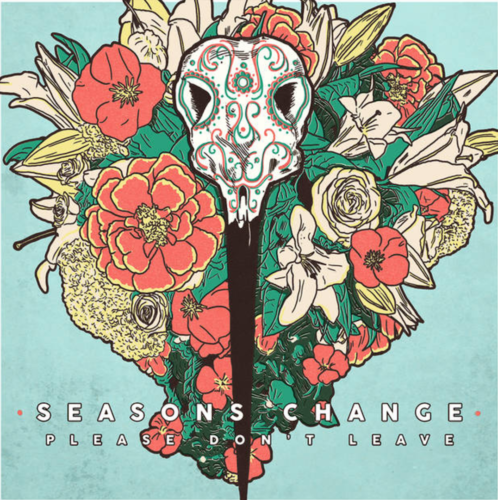 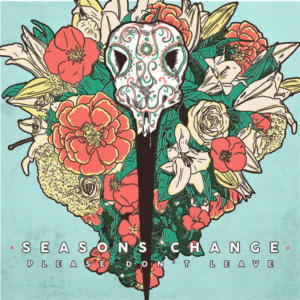 [/media-credit]Some songs are hits right off the bat, others, however, never get the recognition they deserve. “Take Time” by California pop-punk band Seasons Change is one of those songs.

From the band’s first and only LP, “Please Don’t Leave,” released in 2015 through No Sleep Records, “Take Time” is the 10th track, and just because it’s towards the end doesn’t mean it is one to skip over.

The song kicks off strong and fast with original frontman Anthony Robles’s vocals, and a fury of guitar and drums. There’s no intro, no warm-up, just BOOM! Hit with meaningful lyrics, catchy riffs and a pop-punk punch.

The lyrics are deep and convey that the singer is giving himself to the listener and his attachment to the listener runs deep. “When you’re breaking down, it breaks me down,” shows this connection, one that many can relate to, but isn’t your typical cliche lyric.

Robles’s vocal range is brought into perspective by each chorus, where he flips to his falsetto to lightly grace the beginning of each phrase as though he were comforting the listener.

“Don’t cry, I swear I’ll be with you tonight.” Musically, it includes a change of timbre, or tone color.

But lyrically, that change conveys his emotion towards the listener as it conveys his sincerity.

The lead guitar part is highlighted as it clearly stands out throughout the song and is never hidden behind the rhythm guitar. At the same time, it is perfectly balanced underneath the vocals as not to take focus away from them. The song itself is pretty well balanced. It also has some nice riffs in the bass-line for all those bassists out there tired of bass-lines centered around the same notes and rhythms played over and over again.

A song that is so deep, with lyrics as catchy as “Take Time” should definitely have hit more radio waves than just being heard through spotify. But you know what they say? Better late than never. – S.
Raggio