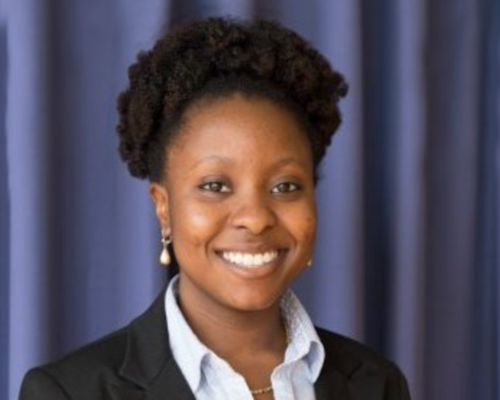 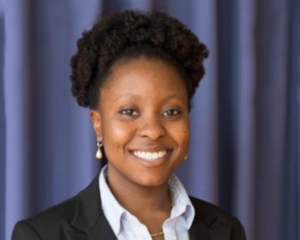 [/media-credit]In an effort to give Quinnipiac students a chance to find their activist voice and skills, Associate Director of Multicultural Education Sade Jean-Jacques hosted the first Unpack your Knapsack talk of the year on Wednesday, Sept. 20.

“Unpack your Knapsack” is a series of monthly meetings held in the Carl Hansen Student Center Piazza. Themes vary on different ways to be involved in activism and political process. During Wednesday’s meeting, the talk focused on knowing yourself, and how people view you.

“Being a change agent has to do with exploring your own identities and how it impacts ourselves,” Jean-Jacques said.

Jean-Jacques talked about how everyone is different and has their own story. She spoke on how social justice and activism play a part in everyday lives, and that people have to use their voice to fight for what they believe in.

To understand the issues people fight for everyday, you have to understand all people, according to Jean-Jacques.

The discussion shifted into how to recognize, challenge and possibly destroy the pre-conceived notions all people have in them. Students broke into pairs and told others about themselves. Despite not knowing each other before the meetings, every pair held nothing back and opened up to their buddy in deep and challenging ways.

With the world in a politically-heated climate, Jean-Jacques gave her take on social activism at Quinnipiac.

“What I’m seeing generally is hearing and seeing a need of wanting to be involved, but students not really knowing how,” Jean-Jacques said. “At these meetings we want to give them that space to practice and continue learning about activism outside the classroom,.”

Students at Quinnipiac have never really had a way to get involved on a large scale and instead the activists branch off into small pockets, according to Jean-Jacques.

Jean-Jacques hopes that “Unpack your Knapsack” can help bring these pockets together and help give Quinnipiac a large and active social justice voice.

“I see progress in the sense that I’m feeling more energy, from faculty and students, to do so much more but they don’t really know how or where to start,” she explained.

Since the 2016 election, many groups have felt a greater need than ever to protest. Women’s rights activists, Black Lives Matter, Dreamers and many other groups have held massive, nation-wide protests and rallies to make sure their voices are heard. More recently, many athletes have began to protest the anthem before games as a way to signal disapproval of the racial divide in this country.

“In a changing world, the importance of social activism is more important than ever,” Jean-Jacques said.

At the university, there are 13 recognized advocacy groups according to the official Quinnipiac website.

“I think (“Unpack your Knapsack”) is great and involvement in important,” senior behavioral neuroscience major and president of the social activist group Women Empowered Zara Khan said. “The first step for anybody to get involved is to go to the Involvement Fair to find a cause that interests you, then attend a meeting and talk to their executive board. There’s so many groups any person who wants to find one can.”

The next “Unpack your Knapsack” meeting will be on Oct. 18.