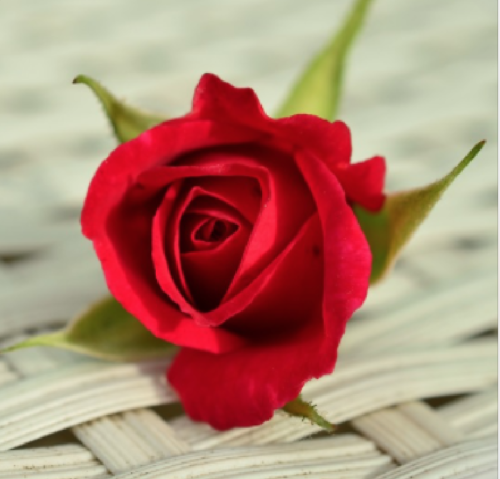 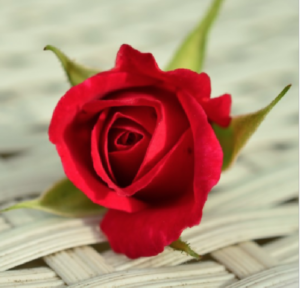 [/media-credit]This past week, ABC announced that the next bachelor would be season eight’s runner-up, Arie Luyendyk Jr. The pick seemed random as many fans were confused why the producers of the 15-year-old show wouldn’t pick a more recent contestant.

The network seemed to be in full-blown “panic mode” looking for the next bachelor, according to People Magazine. The decision was so rushed that Luyendyk’s parents didn’t even find out until it was announced on “Good Morning America.”

Luyendyk was the runner up for “The Bachelorette’s” eighth season with Emily Maynard in 2012. The 35-year-old race car driver was sent home, when Maynard chose Jef Holm.

“He told them he hadn’t been in love since Emily and he was so sincere about finding a woman to complete his life, they knew that was their Bachelor!” A source told US Weekly.

Although the decision might have been obvious for the producers, many fans were shocked when Luyendyk was revealed as the new bachelor. Fans were hoping for Rachel Lindsay’s runner-up, Peter Kraus, to be the next bachelor. Another fan favorite was Dean Ungler, who also competed for Lindsay’s heart.

Ungler confessed that the probable reason for him not being cast was because of his behavior on “Bachelor In Paradise.” He seemed much less endearing in the spin-off than he did when he was a contestant on Lindsay’s season.

After dragging Kristina Schulman from Nick Viall’s season into a love triangle with Danielle Lombard, fans were no longer fawning over him. He was conflicted between the two women because although Schulman was “smart and interesting,” Lombard was “hot.”

Robert Mills, ABC’s Senior Vice President of Alternative Series, Specials & Late-Night Programming, isn’t backing down from his decision, yet. He explained it was all about timing, saying that Kraus wasn’t “100-percent ready.”

In an interview with Entertainment Tonight, Mills explained that the sole reason they picked Arie was because he was in the right place to find love.

“He really has a life to go back to,” Mills said. “He wants kids. He wants what Emily has. He’s in that place. We talked to people, we talked about people from Rachel’s season, from JoJo’s season. I don’t think there was anyone who was as ready for this as Arie is.”

“Now that I’ve had some time and distance away from it, it feels like the feeling I had before I went into it the first time,” he told People magazine. “I think sometimes when you’re on ‘The Bachelorette’ and you jump right into being the bachelor, for me it would’ve been too soon. This feels more natural. I’m not concerned what people think.”

He was initially skeptical about going on the show, but he admitted that he had been in talks with the show for years now. He finally decided that he will go in with an “open mind and heart.”

He told “Good Morning America” that he’s looking for a woman who is “independent, strong but then still gentle.”