Mark G. Contreras appointed as dean of the School of Communications 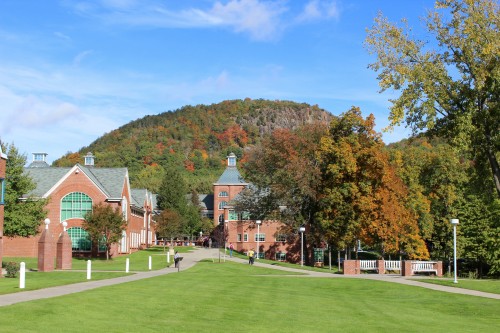 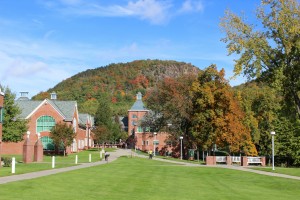 Mark G. Contreras will become the new dean of the School of Communications at Quinnipiac effective Aug. 23, according to Executive Vice President and Provost Mark Thompson.

Contreras will replace Lee Kamlet, who is retiring on June 30.

With an MBA from Harvard Business School, Contreras’ background is in corporate media leadership, serving most recently as the chief executive officer at Calkins Media Incorporated in Levittown, Pennsylvania, according to Thompson.

Contreras has worked as the senior vice president at E.W. Scripps Company in Cincinnati and Pulitzer Inc. in St. Louis. He has also served as president and publisher of the Times Leader in Wilkes- Barre, Pennsylvania.