The cost of cancellations 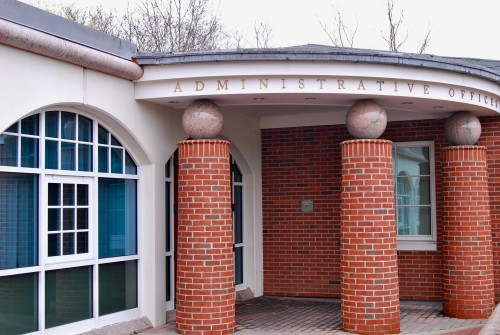 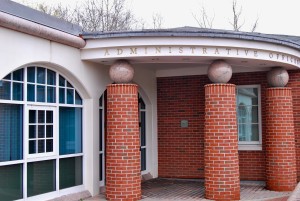 We’ve all received that email from a professor that is written in a somber tone, declaring that he or she has to cancel class that day.

While this may be reason to celebrate, as cancelled classes often open up space for valuable nap time, you may find yourself asking, ‘Can I get my money back?’ Unfortunately, even if your professor cancels that class often enough, the answer is still no.

But should you be able to recoup some of the money you pay for a frequently cancelled class?

Junior International Business major Kenneth Schulz feels that the idea of students getting some of their money back is interesting.

“If the professor can’t provide the service the students pay for omega replica watches, (students) should be able to get some of their money back,” Schulz said.

In terms of how many classes should have to be cancelled in order for students to get a partial refund, Schulz offered up a specific number.

Barbera expressed frustration over a class she has that does not take up the amount of time it is allotted.

She expressed concern over whether she is wasting money on the class and even if she is learning anything.

“One of my classes is once a week and it doesn’t take the full three hours,” Barbera said. ”It’s kind of ridiculous how it’s only an hour and a half when we have two hours and 45 minutes for the class.”

However, despite student frustration, the only way a student can get any form of a refund would be to withdraw from that class within the first five weeks of the semester, according to Annalisa Zinn vice president for academic innovation and effectiveness.

Zinn also went on to explain that class cancellations do not occur as frequently as students would think.

Cancelled classes are often replaced with ulterior forms of class time, according to Zinn.

“Typically,www.swissintime.com when a class meeting cancellation occurs, the instructor assigns an alternative form of instructional time… an experiential learning activity in order to make-up the time so that there is no loss in the course’s overall instructional time.”

She explained that these alternative forms of instructional time are legally allowed to take the place of class time that gets cancelled.

“Such use of alternative forms of instructional time in lieu of a class is fully in line with federal regulations, which define ‘instructional time’ as academic engagement in the form of in-person and electronic activities,” Zinn said.

Some forms of alternative instructional time include: laboratory work, examinations, internships and studio work, as well as various other assignments that can be given out by professors.

Zinn explained that if a student has an issue about a particular class getting cancelled too often, they should speak up about that issue.

“If a student has a concern regarding the class meeting cancellations that have occurred in one of the student’s courses, the student should share that concern with the chairperson of the department offering that course,” Zinn said.

According to the university website, the cost per credit for a full-time day student is $1,020, which equates to $3,060 per 3-credit class in a 14-week semester in which there are two and a half hours of class time in a given week.

So if students enjoy cancelled classes, or even the occasional skip, they cringe when they realize that they are losing $87.43 each time.

For students who frequently skip classes, the loss could amount to thousands.