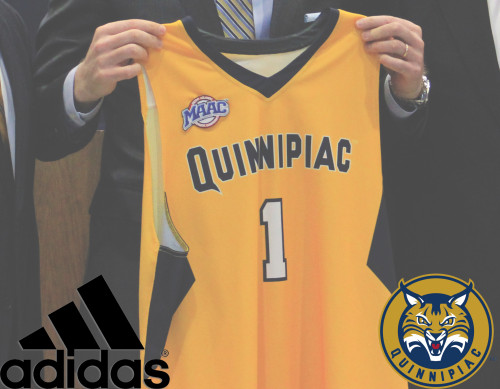 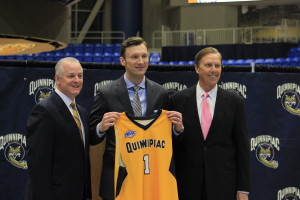 Quinnipiac’s Department of Athletics and Recreation announced a seven-year partnership with adidas that runs through the Bobcats’ 2023-24 season on Friday morning.

“We’re excited to announce our partnership with adidas,” Quinnipiac Director of Athletics and Recreation Greg Amodio said in a press release. “adidas has a phenomenal reputation and a long history of providing an excellent product to college and professional teams. Our goal is to place our brand with the best in NCAA athletics and this is a step in that direction.” 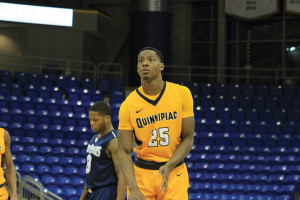 adidas, which is already the official apparel, footwear and uniform provider for over 100 collegiate programs and various professional leagues, will provide the Bobcats’ 21 varsity sports teams with apparel, footwear, uniforms and accessories, according to the release.

Prior to the deal with adidas, individual teams had their own respective apparel, uniforms, equipment and accessories without a collective sponsorship. The new partnership will establish a consistent brand throughout Quinnipiac’s Division I teams.

Additionally, the university says adidas will be the official equipment provider of Quinnipiac baseball, men’s lacrosse and women’s lacrosse. 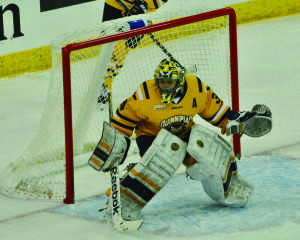 “Our mission is to help athletes perform better,” Jim Murphy, director of NCAA Sports Marketing at adidas America, said. “And that includes everything from providing the Bobcats sports teams with our most innovative apparel, footwear and equipment, to helping Quinnipiac Athletics with their overarching goals for campus climate, accountability, growth and sustainability.”