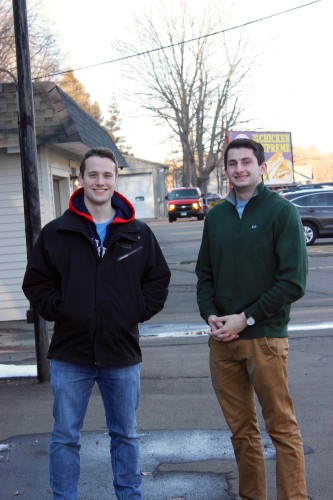 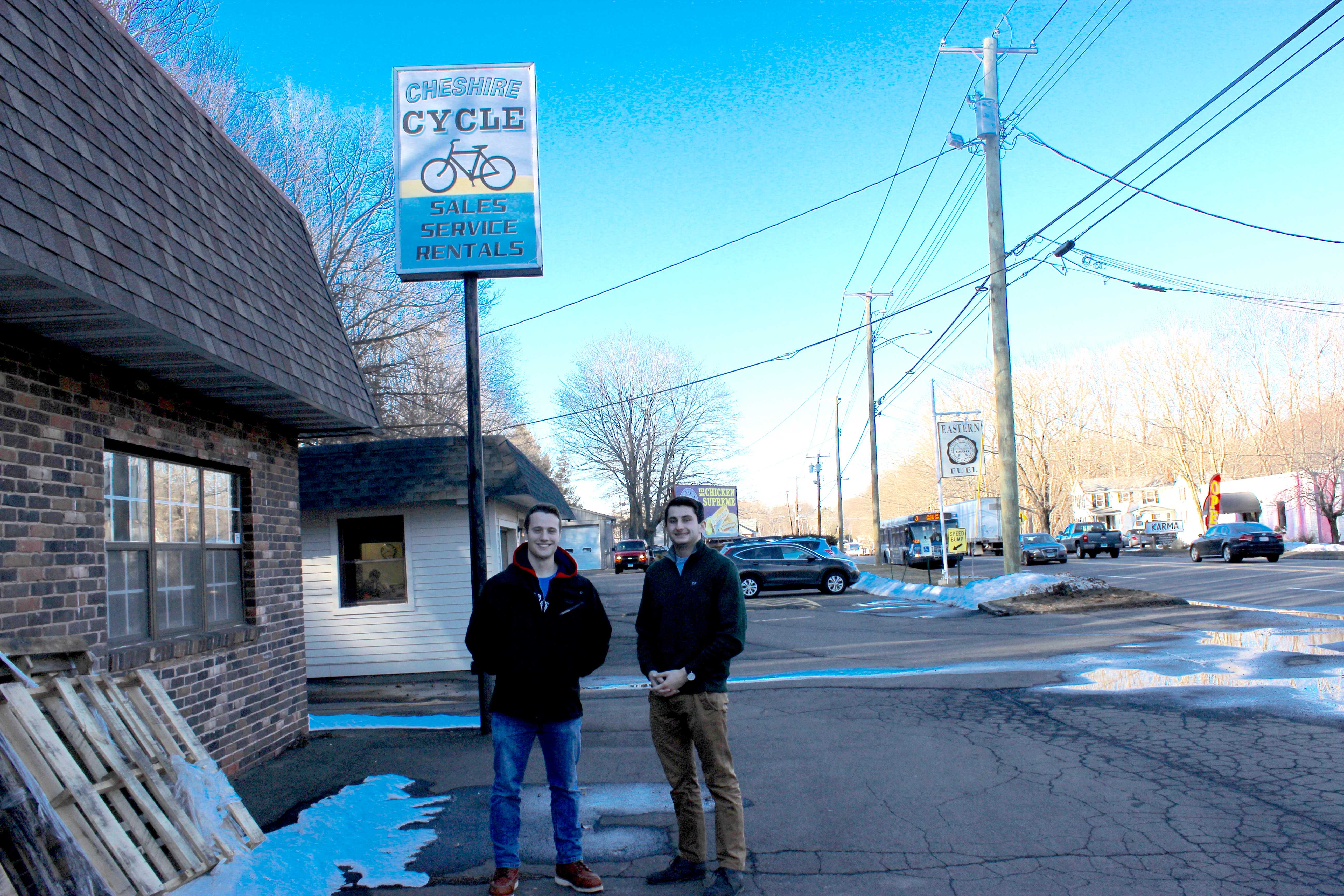 The Consulting Club, the Business Leadership Club and the entrepreneurship department will host the first ever case competition on March 25 and 26.

Interested applicants can apply now that the application was released at the first information session on Tuesday, Feb. 21.

Dillon Pronovost, owner of Cheshire Cycle and Repair, a bicycle shop in Hamden, agreed to have the shop be a part of the case competition.

All competitors will be given data about the bicycle shop that will help them determine their solution to the given prompt, according to Moylan.

“We’re not only helping students get experience and something to put on their resume or something to take pride in overall, we’re also helping a business that is struggling financially, and that’s the beauty I see in the program,” Corea said.

The first day will consist of teams coming up with a solution and creating a PowerPoint showing how to implement that solution.

“Teams will have 24 hours, and then they have to submit a [PowerPoint] back to us,” Moylan said. “The following day will be two rounds of presentations. The first round will basically be weeding out all but nine to 12 teams, and then those teams will present in front of [Pronovost] and a few other judges, who will be professionals in the consulting field.”

The idea for the case competition first came to Moylan over the summer when he found himself wanting to start a consulting club on campus.

“We went to Mark Thompson [Vice President and Provost], and he was nice enough to give us the money because he thought it would be beneficial for all students who want to learn more and get real world experience,” Moylan said.

Moylan got the idea to reach out to Cheshire Cycle and Repair as a way to reference the SB101 course simulation, “Mike’s Bikes.”

“‘Mike’s Bikes’ is a simulation that every SB 101 student has to go through,” Downey said. “You’re virtually running your own bike business. Whether it be [high] quality bikes or low quality bikes, you have to increase sales, and then ultimately you want to increase the shareholder value.”

The team is also collecting data from students in an online survey. The results of the survey will be released during the competition.

“The survey is basically asking their interests in biking,” Moylan said. “When all of the data is collected, it will be related to the prompt, and that will help make their decisions for whatever prompt students are given.”

The case competition would not be possible without Moylan, according to Ciccarelli.

“In the beginning of the semester, he had a vision of this, but it was such a far stretched idea that personally I was like, ‘I don’t think it’s going to happen,’” Ciccarelli said. “The fact that this is now going underway and it’s actually happening is awesome.”