Shedding some light on ‘Sun and Moon’ 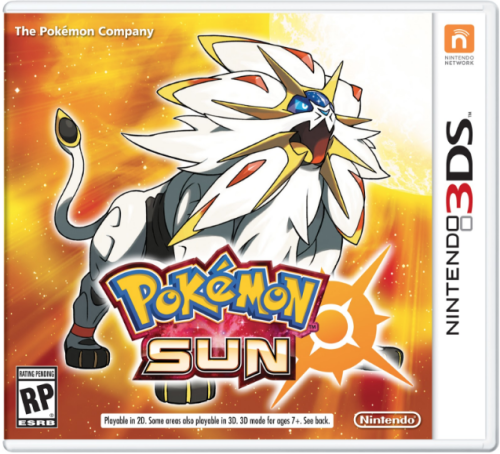 Hot on the heels of the Pokémon Go craze comes the latest in the main series of Pokémon games, Pokémon Sun and Pokémon Moon. 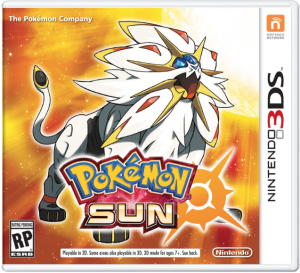 Pokémon Sun and Moon, like the main series games that came before them, are fully realized experiences.

Capturing Pokémon, engaging in battles and exploring the world all make a comeback. What works in the past works again here.

Battles use the classic rock-paper-scissors strategy, though they now list which moves types are super effective. That is very helpful, since it can be difficult to remember the every possible matchup of the series’ 18 different Pokémon types.

Players can also purchase different outfits, which is probably my favorite feature.

Unfortunately clothing colors are initially restricted by version, with Sun having lighter colors and Moon having darker.

In addition, male players have half as many outfit choices as female players. I would have prefered trainer customization to be more accessible, as well as varied for all players.

The games don’t just have returning features, but new and different features as  well.

The plot of the game, a common complaint by fans in previous iterations, is more focused in Sun and Moon. 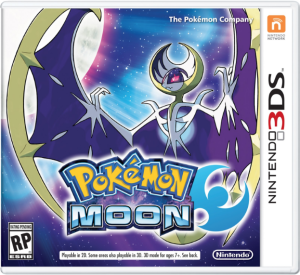 The characters have been given more development, making them more likable. No character is poorly written, like some have been in previous games.

The story is also slightly more of a focus. Pokémon’s stories have never been the reason to play the games. They’ve been more of a reason to funnel players between battles.

Lately, the stories have become more developed, but Sun and Moon take this to new heights.

The long-standing tradition of fighting trainers themed around a certain type in each of eight gyms has been replaced.

The new games have island challenges, where one very strong Pokémon is fought after doing a unique activity, from taking photos to gathering ingredients for a dish.

Characters and plot are more detailed in these island challenges than in the previous gym system.

The island challenges are one of the biggest changes to the Pokémon formula since the start of the series, and they take some getting used to.

Thankfully, the island challenges are a smart new mechanic.

They aren’t too easy, and are a fresh take on an aspect of the series that was getting stale. The game isn’t perfect, of course. It still feels a bit formulaic, and more could have been done to change the core of the franchise. It’s been two years since the last main series Pokémon games, so more change could have been expected.