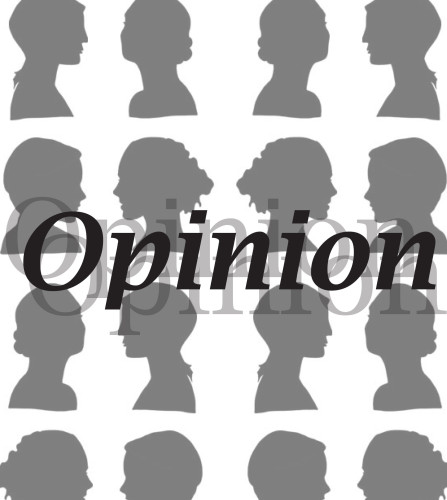 One Snapchat; more than 31,000 shares on Facebook; seven news stories; three official press releases from university governing bodies; and one student no longer a member of the Quinnipiac community; all within a span of 24 hours. If you happened to be away from your phone for a day, you would have missed it all.

And while there are merits to each side of the argument, this series of events has left me, and I assume many others, with a very unsettling feeling, because within a week or two, this will all get lost in our news feeds and we’ll continue on with our lives and I’m afraid that no real change will have come of it.

Sure, I assume the university will put on some type of seminar, as they have done before, where they will bring in “leaders from across the community” to “engage in a productive discourse and shed light on a serious issue on our campus in an effort to ensure that all students feel comfortable and part of the Quinnipiac community” (or something to that effect). This seminar will start with a lecture from a cohort of reluctant humanities professors who will then lead small discussion groups filled mostly with apathetic students who are only there because their sociology 101 class required them to be, and a small minority of polarizing voices demanding change or combatting hypersensitivity will dominate the dialogue, all while we mindlessly scroll through our newsfeeds and Snapchat stories looking for the next story to forget about. All the while, an 18-year-old girl sits at home, regretfully contemplating her once foreseeable future that is no more. There has to be a better way.

To clarify, I am not justifying her actions; what she did was incredibly insensitive, and I can only imagine how disenfranchising it must feel to see a cause that one so passionately knows is just be mocked by a group of their peers who, because of the color of their skin, will never face the adversity and struggles that one faces on a daily basis. Further, I am not faulting the university for making an obviously concerted effort to make our campus a more inclusive and empathetic space where all opinions and voices are respected and to show the world that Quinnipiac takes issues like this very seriously. Our administration, faculty, staff and student leaders care deeply about the experiences of all Bobcats and have worked tirelessly to alleviate the legitimate pain caused by events like this. Finally, I do not begin to claim to know even remotely how to solve issues like this.

However, here’s what I do know: we live in the age of 24-hour news cycles of 140 characters that occupy our minds for as long as they are on our screens. This event, as wrong and apprehensible as it was, will go deeper and deeper into our news feeds until we no longer remember it happened…except for one girl, who will regrettably remember this for the rest of her life. Let’s ensure the impact of this is a lasting, positive one. – Senior Matt Blumenthal