Wreck: Where is Java John? 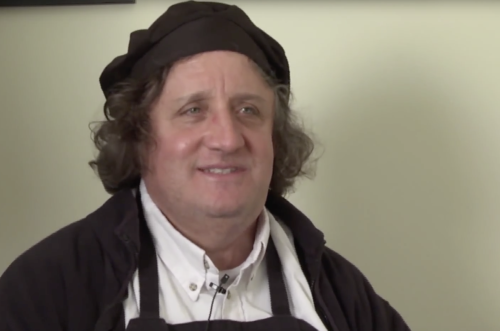 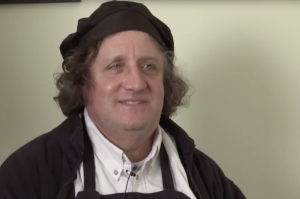 As we all know, there have been many changes to the cafe this year. Some changes are good: a dedicated smoothie station, healthy options at G8 and the ability to have quesadilla every day of the week. However, one change has been upsetting me greatly. Where is everyone’s favorite cashier? Where is Java John?

People loved to complain about Java John. He always took a little bit longer than other cashiers to ring up our orders, and that could admittedly be frustrating when you’re running late to class. He’d crack cheesy jokes. Sometimes you’d hear those same cheesy jokes multiple times a week.

However, he also always added some kind remark or ego boost. He’d remind us that we were “blessed” with whatever sandwich, water bottle or snack we’d bring past his register. I always thought that was a nice reminder of gratitude for us, since it is so easy to overlook simple things like the ability to purchase a variety of food off a meal plan, let alone having a meal plan at all. He would remember our names. His jokes were harmless and fun. Honestly, I miss the “Dr. Cibelli, you’re my favorite” that I would get every time he’d tell me to “Tap it!”

Earlier this semester, Java John looked sad. I asked him how he was doing, and he said that he wasn’t feeling well, but that it was still an “honor” to see me (since I was wearing my University Honors Program T-shirt). Even when he was down, he would boost us up. We need more of that positive energy at this school.

Java John is a Quinnipiac icon. He was always on our “10 Signs you go to Quinnipiac” Odyssey and Buzzfeed lists. He made appearances in university advertising. He was as quintessential to Quinnipiac as the clock tower or the Sleeping Giant. We took him for granted, and now he’s never around. I hope he makes a reappearance before the end of my senior year, but if he doesn’t, wherever he is in the world, I wish him the best.