‘Girl on the Train’ derails expectations on the big screen 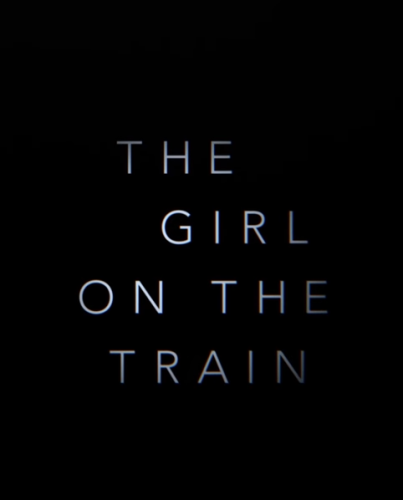 Fans of Paula Hawkins’ twisted thriller “The Girl on the Train” can once again breathe after the anticipated film hit theaters Friday. As with any good book, the news of a movie adaptation can never be taken lightly. The expression, “The book was better,” continues to stand, yet the film is not to be overlooked. No doubt your ticket will lead you on a one way trip to suspense.

Although I haven’t read or watched “Gone Girl,” I am aware that the two are commonly compared by their level of suspense.

Directed by Tate Taylor, the Dreamworks and Reliance Entertainment film, “The Girl on the Train,” followed the book very closely.

Commuter Rachel Watson, played by the English actress Emily Blunt, fantasizes about the people she passes by on her train to the city. These daydreams grow more intense after watching Scott and Megan. She watches the outwardly perfect couple from her window which soon becomes a daily ritual for Rachel, all until she witnesses something unexpected. Her relationship with her ex-husband Tom and his current wife Anna, along with the mysterious couple next door, Scott and Megan, intertwine as they each cross paths.

The story is narrated from the perspectives of Rachel, Megan and Anna, 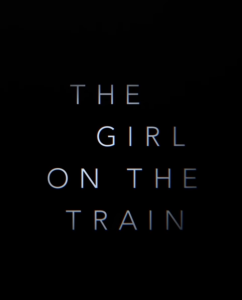 as we come to learn that they are all more connected than we may think.

Rachel’s elusive memory fuels the suspense for the film and together the mystery pieces itself together. The movie leaves out several details, rushing the storyline along. But as with any book turned into a movie, it is impossible to squeeze everything into a two-hour long film.

Laura Prepon, who you may know as Alex from “Orange is the New Black,” plays Rachel’s roommate. Envisioning her roommate as a more concerned and worried character, I was disappointed that Prepon was casted as the role. Blunt’s interpretation of Rachel was done well, pulling off the drunk yet still together persona.

Since the movie is rated R it does contain a couple of explicit scenes that can be uncomfortable to watch. If blood makes you squeamish you will be shielding your eyes a couple times throughout the film. I believe it’s easier to read about murder and death than to see it unfold in front of you.

As far as a movie based off a book, the film was good, but as a movie in general, not so much. I was a huge fan of the book after I read it, but I knew from experience that adaptations are rarely done right. A lot of that has to do with the way we picture the story in our heads.

As readers I believe that we own the story and we have the power to bring it to life. I can say that I was able to perfectly picture the book playing in my head as the movie went on and I wasn’t too surprised by the way each scene was recreated for film purposes.

For fans of the book, it is worth seeing if you really enjoyed the book and have anticipated seeing it on the big screen.

Although if you haven’t read it and you are in the mood for a light film, something comedic with a happy ending, look somewhere else. “The Girl on the Train” film is on the right track but could have definitely been done better.