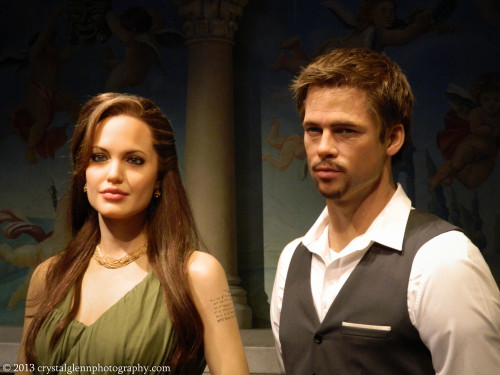 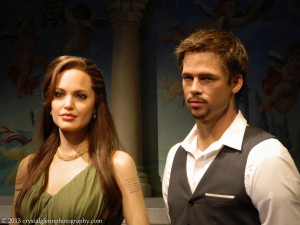 Brad Pitt and Angelina Jolie: power couple extraordinaire. Their steamy affair in 2004’s “Mr. and Mrs. Smith” led to a 12-year romance that involved slaying it on the red carpet and traveling to the ends of the world with their plethora of kids. They were the picture-perfect Hollywood couple that was untouchable. Finally there seemed a relationship that could stand the test of time as one of the rare celebrity couples who took their vows seriously. The way Brad would look at Angelina and the confidence the actress wore in the arms of her love were cue for all girls to find the Prince Charming to their princess. However, this was no happy ending.

On Sept. 19, I checked my phone like I do every morning, scrolling through Instagram and clicking on people’s Snapchat stories from the night before, when I suddenly saw the dreaded news. Angelina Jolie had filed for divorce against Brad Pitt after only two years of marriage, but over a decade of being together as a couple. My heart dropped to the floor not wanting to believe what I saw before me. I frantically texted my two best friends from home, needing someone, anyone, to share in the grief I felt.

The split of the ultimate Hollywood couple seemed too awful for me that I dubbed it a hoax, my heart sinking a little bit more each day when more news would come out saying that Brangelina was in fact over. It was such a shock to fans like myself, that a world without the dynamic duo seemed nearly impossible. Jolie stated “irreconcilable differences” as reasoning for the split, but what about my irreconcilable perceptions of love after a tragedy such as this!?? Thanks for ruining my future chances, Hollywood. You can find me in 50 years, single and still praying for Brangelina to show me that love does exist.