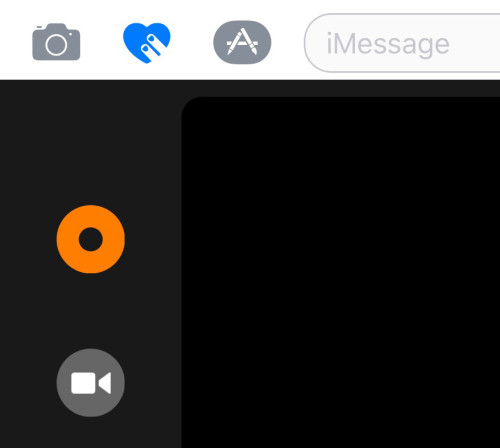 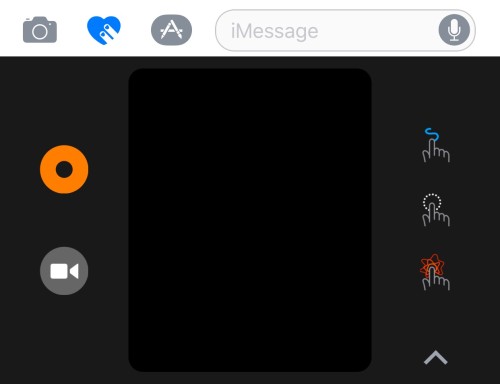 The iOS 10 is finally here.

My roommate convinced me to get the update the day it came out and I am glad that I did.

I am not completely obsessed with Apple. I know that sounds strange, considering I own an iPhone. Originally, I wanted a Samsung Galaxy as my first smartphone. But, if my parents wanted to give me a free iPhone, I was not going to complain. The new Apple update reminds me of an Android structure, which is why I find it desirable.

The biggest change with this update is the messaging feature. People can send messages in their own handwriting, according to Apple. The person on the other end, who is receiving the message, can see the writing animate. Heartbeats, drawings and fireballs can be sent as a message. In addition, people can sketch over videos. There is also an invisible ink feature, where one can send a message/photo that cannot be seen until the other person swipes it. A little pointless, but entertaining at the same time.

Apple has solved the problem of music stopping whenever the camera app is opened, according to Forbes. Now, anyone can capture a selfie while jamming out to a good song. The music still gets cut off when you record a video or Live Photo.

I believe the best feature of the new update is that I can now delete most of the apps that Apple previously required me to keep. Apps such as Stocks, Find My Friends and Apple Watch can hit the trash can.

The “Storage Almost Full” notification will not pop up for some time, and that is a true blessing. – A. Kasam