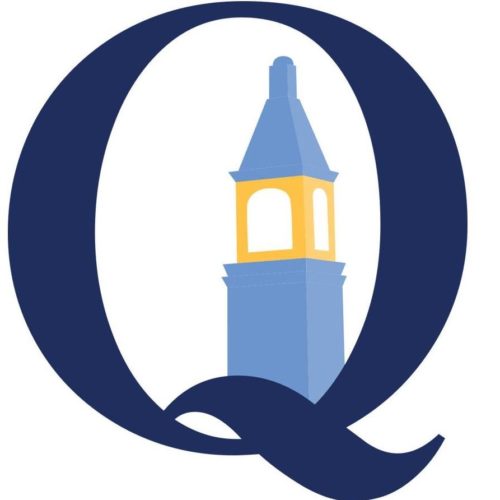 The photo featured a Snapchat of a female student’s face covered in what appears to be an exfoliating product, though the person who posted it originally is still unknown to the general public. Underneath her face was the caption, “Black Lives Matter,” making it appear as though she was purposely wearing “black face,” which is an infamous way of portraying racist images, attitudes and perceptions.

Executive Vice President and Provost Mark Thompson held a brief gathering at the Arnold Bernhard Library on Sept. 20 that was open for the student body to attend. Additional speakers were involved in this meeting, including Chief of Public Safety Edgar Rodriguez and Vice President of Dean of Students Monique Drucker. The meeting offered the students better clarity on how the university has handled this issue with the photo.

The university heard about the controversial photograph on Sept. 19 and proceeded to take the necessary disciplinary actions to solve the issue and discipline the individual responsible for posting the offensive photograph, according to Thompson.

Students later asked Thompson several questions concerning this subject, mostly regarding how the university plans to communicate with their students about this issue and how to address racial sensitivity on campus. Thompson said one of the first things he has done so far is release a statement on Facebook to the academic community that the university thoroughly disapproves of this behavior.

“The university takes this matter very seriously and acted swiftly to discipline those responsible for the offensive photo,” the Facebook post said. “This incident does not reflect the true nature of our university, where we have a long history of zero tolerance for any acts of racism, hatred or bigotry.”

Thompson listened to the students’ questions and suggestions on communication, racial sensitivity and diversity among the student body and he has taken their ideas into consideration.

“I do want to take to heart some of the things that were shared with me in terms of things I listed before about better communication on our efforts,” Thompson said.

After the meeting, another statement from Thompson was sent to the students through email. He reiterated on how he is troubled about this recent incident, but holds hope that this will help the student body stand together and be more respectful towards one another.

“I believe this is an opportunity for all of us to reaffirm our long standing commitment to diversity, inclusion and creating an environment that is supportive and respectful of all of its members,” Thompson said in the email.

The student who posted the photo on Facebook could not be reached for comment at this time.