Wreck: Quit littering on the Quad 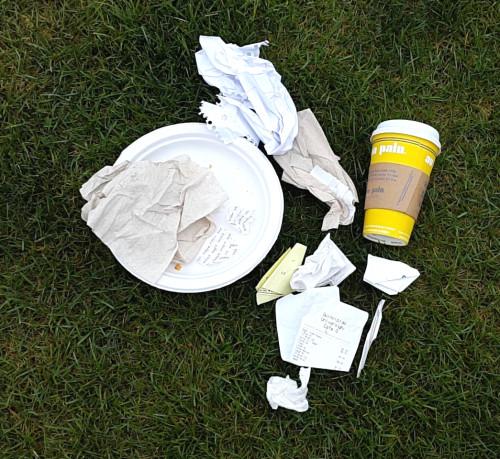 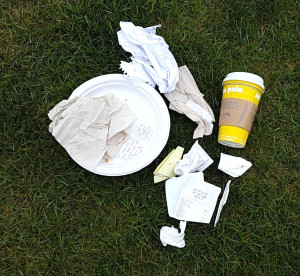 It’s officially starting to feel like spring, and litter is in full bloom all across campus. Whether students are eating outside or at the traditional cafe tables, they have been leaving more and more trash where trash should not be. Fortunately, we as humans have evolved to develop little receptacles for storing this crap. They are called TRASH CANS. These cans, despite popular belief, DO NOT look like the grass on the Quad or a cafeteria table. They are literal cans where you are supposed to put your trash.

If you bring your food to wherever you are sitting, don’t just leave it there when you go. At this point, it’s lighter than it was when you first brought it over and there are literally trash cans all over the place. Just because you might have to carry it for a little bit doesn’t give you an excuse to NOT throw it in a trash can. I don’t care if you’re late to class; I guarantee there is a trash can on your way there. Is it really such a burden to hold on to that plate or that bottle for a few more feet instead of leaving it for other people to clean up? No one else wants to touch your used napkins. Take care of that yourself.

The warm weather has prompted more people to lounge on the Quad during free time. This is awesome, except when you leave trash all over the place like you’re trying to plant a junk food tree. Sorry people, that bag of chips or iced tea bottle is not going to sprout anything but anger from your fellow campus-goers. Do we want tours to walk around and see trash all over the place? As much as we make fun of the grass, we take pride in it and the rest of our beautiful school, so don’t dirty it with your garbage.

It’s not that hard, people. Pick up your shit and put it in the trash. Thanks. –C. Millin