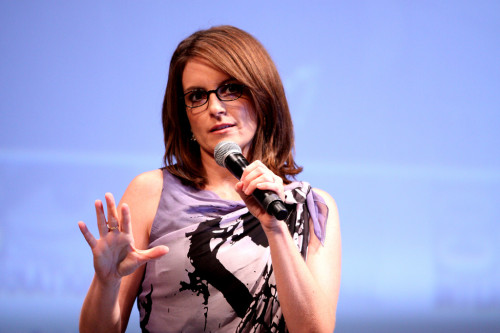 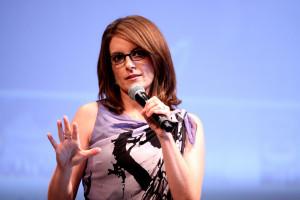 The 12-year-old comedy “Mean Girls” is being adapted into a musical, the one and only Tina Fey confirmed earlier this month. The musical is still a rough idea, but with the help of her husband Jeff Richmond, the composer for the show, it can all come to life.

Fey announced the news on a New York Times panel and said that it is in the works. With movies like “Legally Blonde” and “Aladdin” killing it on Broadway we can only imagine the huge potential that “Mean Girls” has on stage.

While the musical’s progress goes on we can get excited to hear lines like, “You go, Glenn Coco” and “Fetch” on stage. We will also be able to experience a new side of the comedy in the form of music. Traditional Broadway tunes will be integrated into the movies storyline that I’m sure we will soon we downloading on our phones to listen to.

There has not been any information on who else might be involved in the production of the musical. We can only hope that Fey’s partner in crime, Amy Poehler, will join in on the process. The two starred in “Mean Girls” as the teacher and mom, and have also made multiple other movies together in the past. Like Fey, who was in “30 Rock”, Poehler starred in her own TV show, “Parks and Recreation,” and the two starred together on “Saturday Night Live.”

Fey says the musical is still “years away” so as we wait we can continue to fangirl over Fey by watching her movies and TV show. –A. Perelli