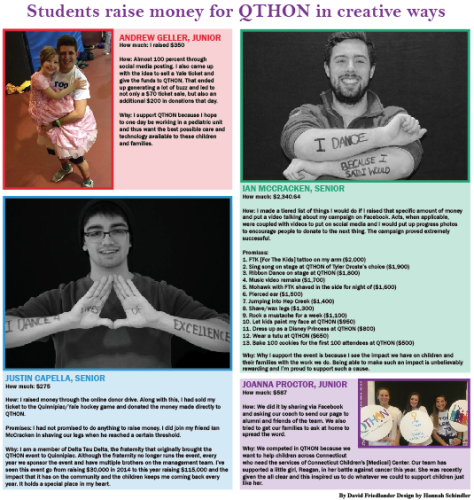 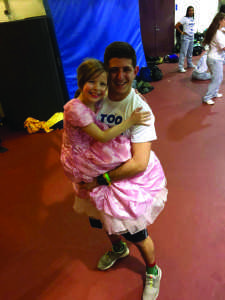 How: Almost 100 percent through social media posting. I also came up with the idea to sell a Yale ticket and give the funds to QTHON. That ended up generating a lot of buzz and led to not only a $70 ticket sale, but also an additional $200 in donations that day.

Why: I support QTHON because I hope to one day be working in a pediatric unit and thus want the best possible care and technology available to these children and families. 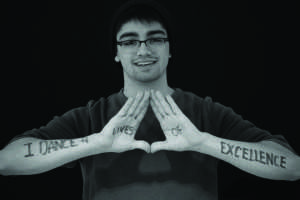 How: I raised money through the online donor drive. Along with this, I had sold my ticket to the Quinnipiac/Yale hockey game and donated the money made directly to QTHON.

Promises: I had not promised to do anything to raise money. I did join my friend Ian McCracken in shaving our legs when he reached a certain threshold.

Why: I am a member of Delta Tau Delta, the fraternity that originally brought the QTHON event to Quinnipiac. Although the fraternity no longer runs the event, every year we sponsor the event and have multiple brothers on the management team. I’ve seen this event go from raising $30,000 in 2014 to this year raising $115,000 and the impact that it has on the community and the children keeps me coming back every year. It holds a special place in my heart. 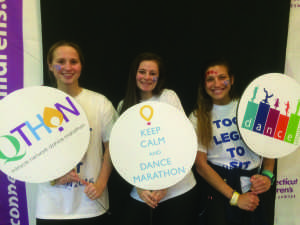 How: We did it by sharing via Facebook and asking our coach to send our page to alumni and friends of the team. We also tried to get our families to ask at home to spread the word.

Why: We competed in QTHON because we want to help children across Connecticut who need the services of Connecticut Children’s [Medical] Center. Our team has supported a little girl, Reagan, in her battle against cancer this year. She was recently given the all clear and this inspired us to do whatever we could to support children just like her.

How: I had generous donations from a few individuals but my mom and family business donated $3,000. I had to text her repeatedly for four days to finally get her to submit the donation, but I didn’t know how much she was going to donate.

Promises: What I promised if I raised the money was to give the kids a night they’d never forget. The kids as well as the money are the most important part of the event and I feel like I accomplished that goal.

Why: I supported QTHON because I love helping the kids and wanted to get more involved. The management team was a huge reason I wanted to be a part of this amazing event so badly. Their passion and drive throughout the whole year about the event made me want to come out and see what it’s all about. As a freshman I can’t wait to be more involved in the next three years and work my best to beat this year’s record mark. 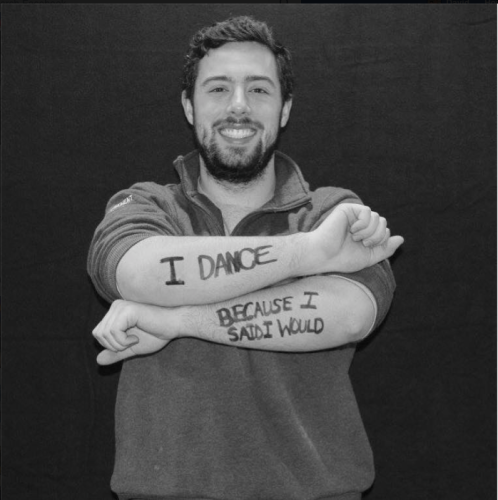 How: I made a tiered list of things I would do if I raised that specific amount of money and put a video talking about my campaign on Facebook. Acts, when applicable, were coupled with videos to put on social media and I would put up progress photos to encourage people to donate to the next thing. The campaign proved extremely successful.

Why: Why I support the event is because I see the impact we have on children and their families with the work we do. Being able to make such an impact is unbelievably rewarding and I’m proud to support such a cause.