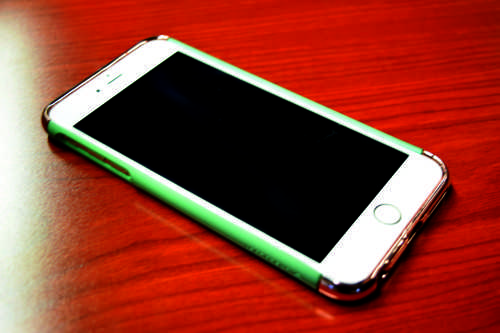 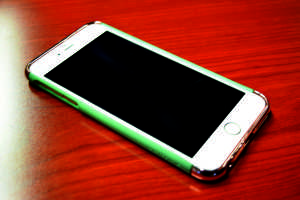 Cell phones seem to be the fastest changing piece of technology. We buy one, only to have it be replaced a few months later by a better version of what seems like the same thing.

The only visible difference is their evolving size. Now phones seem to be on a diet. Your cell phone is slim, so slim that you’re hoping it’s not bending in your back pocket as you’re reading this.

But what if there were something that could make your cell phone…wait for it…even thinner! Well there is, or could be.

According to Gizmag.com, a new camera lens is being developed and tested at the University of Utah that is made out of silicon and is 10 times thinner than the width of a human hair. Yes, you heard that right. It’s revolutionary and in a few years we may find it as a key part of someday paper thin iPhones.

The lens is being tested for iPhones and can also be used on the cameras of drones, which will enhance the footage that can be taken from them to a much higher quality. Instead of the traditional curved lens, this thinner, flatter will change the way cameras on any device will look and work.

This lens can change the selfie game, or ruin it by bringing us a new high quality picture that is far too detailed. It’s hard to tell how different this lens will be but already the size difference is remarkable.

Either way, we have to admit that we’ve come a long way with technology. Rounded camera lenses were once huge and they are still big, but we have so much to look forward to like the possibility of new emojis, and a better and thinner camera lens.

It is amazing how fast technology changes, but the actual size of a lens is something that is in need of updating for the sake of new drone and cell phone technology.

Drones are a unique way for filmmakers to create interesting images through flying around a small device. A camera is located at the end of the drone and by creating a smaller lens, the usual curved shape will be replaced but a much thinner one and can change the ultimate design.

Expect a thinner phone in the next few years, according to Gizmag.com. The lens is expected to be used within five years. We will see if it actually does make the market that soon and if so we can expect more than just cameras on phones and drones to be changed. –A. Perelli