A celebratory month for the Albert Schweitzer Institute 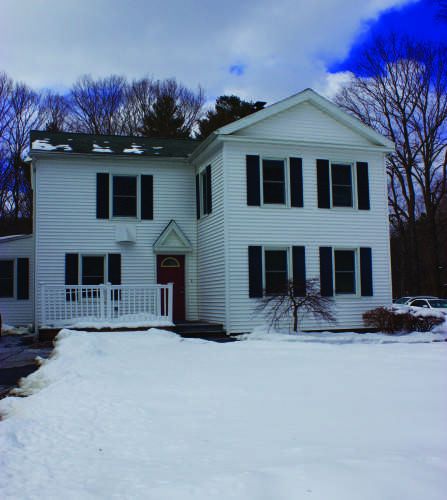 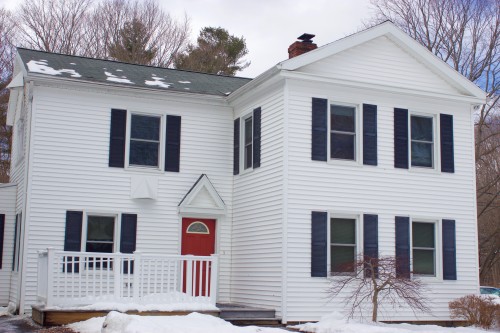 A small reception was held to honor Albert Schweitzer Institute Day last Thursday, Feb. 11 in the offices located on the corner of Mount Carmel Avenue and New Road from 10 a.m. to 5 p.m. About 75 people filtered through the museum throughout the day.

In the official statement from Connecticut Governor Dannel Malloy, this day came about because, “since 2002, the Albert Schweitzer Institute at Quinnipiac University has fostered partnerships and programs designed to promote Schweitzer’s humanitarian legacy for a more civil and ethical human society characterized by respect, responsibility, compassion and service.”

Ives said this news gives the institute recognition he has been working toward.

“This day means that we have done a good job of recognizing and promoting the ideas and background of Albert Schweitzer and we are now a world-recognized organization,” Ives said.

According to Ives, Malloy didn’t have involvement with the institute before this.

“[Malloy] has never been really involved,” Ives said. “He just decided that he had heard enough wonderful things about us that he would recognize us [the institute] and that we were a unique program in his state and we deserved the recognition.”

The institute houses a small memorial museum that highlights the life of Albert Schweitzer, a history-making humanitarian. Photographs, pieces of art and even artifacts that portray Albert Schweitzer’s life can be found throughout the building.

Schweitzer believed that each one of us could do something to relieve the suffering and misery in the world. He was awarded the Nobel Peace Prize in 1952, according to the Quinnipiac University website.

A couple days ago, Ives was nominated to be a Nobel Peace Prize laureate. He was nominated because he has worked on peace-related programs for the majority of his life, as well as for what he and the institute has done over the years. But he said he will not know the results until November.

Ives has been the executive director of the institute since January of 2002. He is also an adjunct professor of Latin American studies, philosophy and international business.

“All that I have been able to promote in a variety of areas, is why I was nominated for the Peace prize,” Ives said. “I don’t expect to win, because there are so many nominees, but I think it is still a pretty big deal.”

Through the institute, students have gone on about five summits (humanitarian trips), although there have been 15 summits in total. Students have visited Hiroshima, Berlin, Chicago, Warsaw and South Africa. Sixty students recently went to Barcelona for discussions with Nobel Peace Prize laureates on refugees and nuclear weapons.

“We hope to have our next summit in Monaco or Costa Rica or perhaps in New York City, and perhaps even on Quinnipiac’s campus,” Ives said. “I am hoping [freshman] who are just starting out will go with us on some of our next summits.”

The institute has brought in both major and minor speakers, such as President Jimmy Carter and scientist Jane Goodall, to help establish a relationship and strong connection with the students and the institution.

“Our students get to meet some fairly famous people who have done something good for peace,” Ives said. “They also get to understand a little bit about poverty and why something should be done about it.”

“I think that the institute is amazing and that David does so much for the university,” he said. “Unfortunately, it is not as recognized as it should be.”

“If I were to look at you in ‘awe’ it would make it difficult for me to hurt you in any kind of way,” he said. “I would celebrate your existence. That’s what you should do with everybody, male or female, no matter what age, our lives are to be celebrated.”