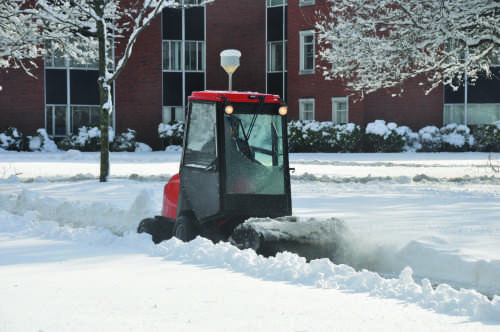 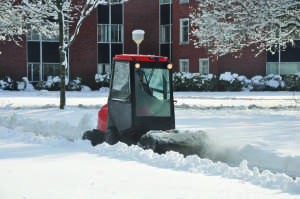 I think I speak for a majority of the student body when I say that having school open for one hour last Friday was downright annoying. And that’s an understatement.

For those of you lucky enough to not have to wake up early on Friday, QU decided to open its doors for a total of one hour, making it so the only students who actually had to go to class were the ones who had an 11 a.m.

Since I try to remain positive about things like this that are seemingly unfair, I suppose one could argue that it was nice to get all of the quizzes/tests out of the way instead of having them hang over our heads until the next class. It was also nice to get to walk through the snow because, let’s face it, Quinnipiac is gorgeous while it’s snowing.

However, as hard as I try to remain optimistic about school opening for only one class, I struggle to find the true benefits when I think about all the negative implications it had.

For starters, a majority of the sidewalks weren’t even properly shoveled by 11 a.m. This made it extremely dangerous for anyone to walk to class, especially because it was still snowing relatively hard while we were all walking. In addition to our safety being threatened, many classrooms were on the emptier side, specifically those with a lot of commuters and upperclassmen who had to use the already unreliable shuttle service to get to main.

I understand why the school would want classes to remain open whenever possible but, when it’s a threat to the student body’s, and the faculty and staff’s, safety, it seems rather ridiculous to insist on remaining open and even more ridiculous to only remain open for one hour. –N. Gandhi