Police continue investigation into video that led to sophomore’s arrest 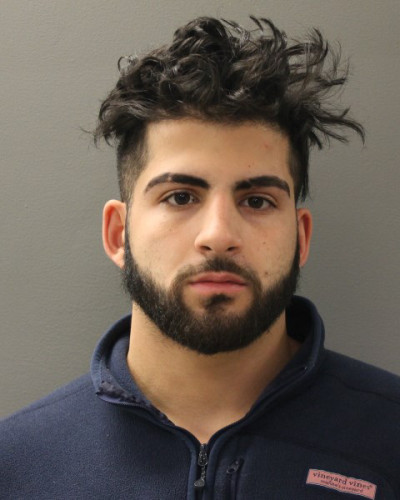 Two students reporting a video they saw on Snapchat to a Resident Assistant led to last week’s arrest of sophomore Nicholas Pappas. 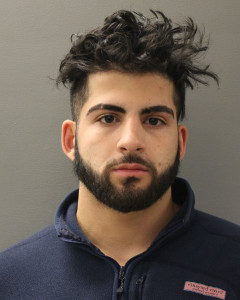 Pappas, of Bayside, New York, was arrested on Jan. 29 for possession of four weapons in his car. Police obtained a search warrant to look in Pappas’ motor vehicle after Public Safety told officers two students reported a video of the student driving in a car and firing a weapon out the window, Hamden police Captain Ronald Smith said.

Police found a police baton, an automatic switchblade knife and two pairs of brass knuckles in Pappas’ car when they searched it off campus. The student was then arrested at police headquarters. Pappas has since posted his $15,000 bond, and is scheduled to appear in Meriden court on Feb. 26 at 10 a.m., according to court records.

Hamden Police Department’s Major Crimes Unit is continuing to investigate the Snapchat video. The initial information police gathered led them to believe Pappas fired at the ground, but now they are uncertain and will continue to explore different possibilities.

Smith said he cannot release information about the current location of the weapon seen in the video. Police are not yet sure where Pappas got the weapons or whether he is a registered gun owner.

Students should report to the police if they know someone on campus has a firearm, Smith said.
“Weapons on school campuses, it could be dangerous,” he said. “We need to know about it investigate it, make sure the person has a permit, what are the rules of the university, Public Safety needs to be notified. I don’t believe the school takes that lightly. We certainly don’t at the police department.”

The Chronicle obtained the Snapchat video of Pappas firing a weapon from his car.