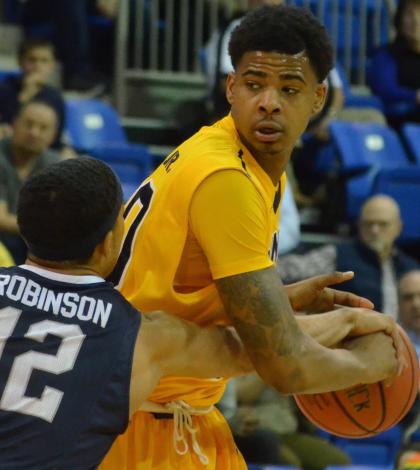 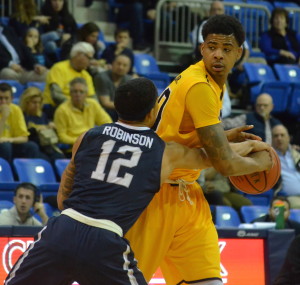 Monmouth’s Justin Robinson, the MAAC’s leading scorer, was held to only one point in the first half and 15 in total.

“We just tried to limit his chances to go off at the end of the shot clock, because that is when he is lethal,” Moore said. “When he’s got the ball screens and an open court he can pull the ball on a string and put you on your heels and get you back pretty good.”

Quinnipiac cut the deficit to two points to begin the beginning of the second half, but Monmouth responded with a 13-2 run to keep its lead safe.

Following tonight’s loss the Bobcats are now 5-13 on the season, and 2-7 in conference play. Quinnipiac will look to get back on track Saturday, as they now prepare to host the Niagara Purple Eagles (5-16, 3-7 MAAC). Tip-off is set for 2 p.m.