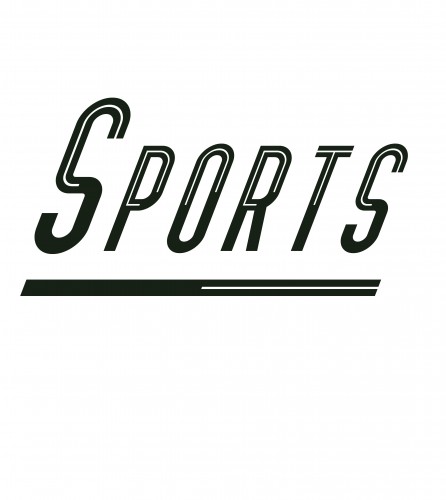 Quinnipiac field hockey has accepted an invitation to join the BIG EAST beginning in 2016, Quinnipiac Athletics announced on Tuesday morning. The Bobcats will join Liberty University in becoming affiliate members of the conference beginning on July 1st.

“I’m excited, and I’m really optimistic that this move to the BIG EAST is a great fit for us,” Quinnipiac field hockey head coach Becca Main told The Chronicle. “When you look around the university and see all the success our athletic programs are having, it just seems like the logical step for our program.”

“Quinnipiac is excited to join the BIG EAST in field hockey in 2016,” director of athletics Greg Amodio said in a statement via Quinnipiac Athletics. “Becca Main has done a great job in developing a top-notch field hockey program and this is the next logical step in its progression on a national scale. I want to thank the Metro Atlantic Athletic Conference for its sponsorship of field hockey over the last three years and wish all in the conference the best of luck for years to come.”

The field hockey program, which will enter its 19th season of NCAA competition in 2016, is set to have a new playing field by 2017, according to the most recent Tier 1 upgrade to sports of emphasis at the university, stemming from Quinnipiac’s Title IX settlement.

“What Quinnipiac has prepared us for in terms of the funding and the staffing, it’s all top-notch in comparison to other programs in the area,” Main added. “That’s why I’m so optimistic. We aren’t just being thrown to the wolves on this, we have the backing of our school.”

Main added that, given the step up in competition, Quinnipiac will have to improve its strength and stamina to compete.

“The aspirations to move to a conference with higher rank has been there for awhile,” Main said. “The last couple of years, we’ve had some Big East opponents on our schedule purposely, in order to get ready for this possibility.”

With the step up in competition, however, Main thinks the Bobcats will be exposed to more recruits moving forward.

“Our basketball programs went through it recently, we’ve seen the hockey programs go through it in the past… when you move up in conferences, you just have different players looking at you,” Main said. “Now, some players who want to play in the BIG EAST will be finding us, we won’t have to find them.”

The University of Connecticut (UConn) won the BIG EAST regular season and conference championship this past season. The Huskies, ranked, No. 2 nationally, lost in the national semifinals to Syracuse.

Moving forward, Main is optimistic that other Tier 1 sports (men’s lacrosse, women’s lacrosse and women’s soccer) will ascend in conference, as well.

“I’m excited to begin this new period, and I’m excited that we can be the team that does this,” Main said. “With the new facilities we’ll be getting, and the constant support from the school, it will be fun to see what other big moves the university makes.”
[twitter-follow username=”solari_nick” scheme=”dark”]