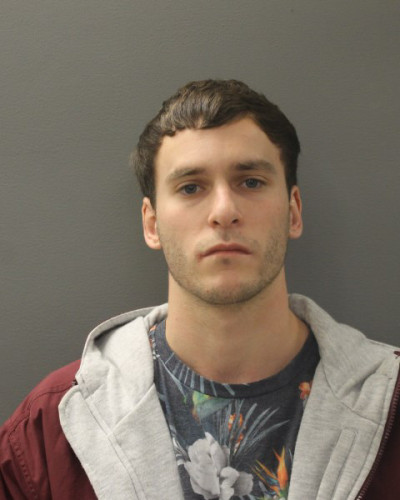 A junior was arrested on Tuesday, Dec. 1 for possession of several drugs, according to the Hamden Police.

Police arrested Kyle Shapiro, 21, after Public Safety discovered he had a large amount of marijuana in his dorm room. The Hamden Police then searched his room and found 1.367 pounds of marijuana, .8 grams of cocaine, 8 vials of hashish and $9,518. Police then arrested Shapiro and brought him into headquarters.

Quinnipiac suspended Shapiro and removed him from the university, according to a statement from Lynn Bushnell, the vice president for public affairs.

“With the safety and security of our students being paramount, the university does not tolerate such behavior on any of its campuses,” she said in the statement. “We are working closely with the Hamden Police Department on this matter and are grateful for its officers’ efforts on our behalf.”

UPDATE: This article was updated on Dec. 3 at 2:50 p.m.  to include a statement from the university.