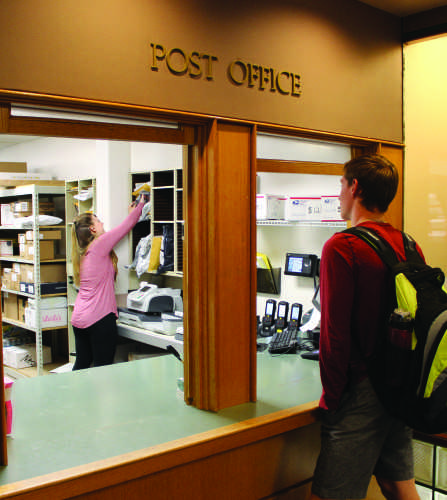 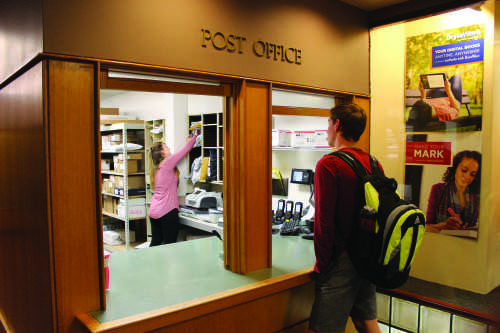 “I believe it is disorganized,” Inlaw said. “In the beginning of the school year, I tried to receive something from the post office, and I got an email saying they didn’t have my package.”

Inlaw went on to say that the post office questioned whether he received an email from them.

Inlaw eventually received his package, after “weeks and weeks” of waiting, he said.

Supervisor of Mail Operations Dino Martone stated in an email that the post office staff resolved this issue as of Oct. 29 and that any emails since then have gone out properly.

Martone explained changes to the email server caused these problems.

“The service provider for the package delivery email server made wholesale changes to their system to upgrade security. This inadvertently caused a temporary disruption in e-mail distribution,” Martone said.

As for any undelivered packages, Martone said the post office staff is working hard to fix the problems that occurred and make sure they don’t happen again.

“Quinnipiac mailroom personnel and management are working with the service provider to continue to identify and reconcile any undelivered packages,” he said. “Only a small number were affected, but maintaining the integrity of the delivery system has slowed…the process.”

Despite the recent issues, several students said they have not experienced any issues with the post office or its email system.

Junior Christie Albers states that she has had no problems receiving packages or mail. However, she does see room for improvements with service at the post office.

“I think that they should have better hours, because their availability isn’t very realistic,” Albers said.