Do You QU process complicated but essential 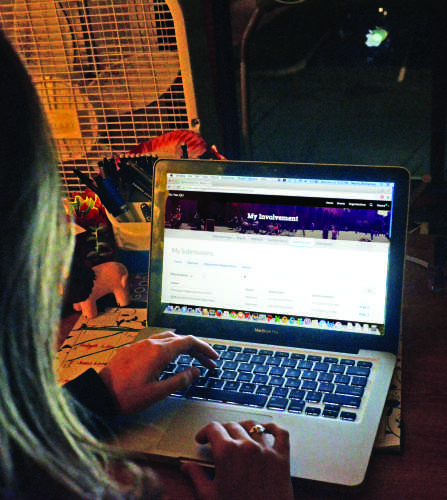 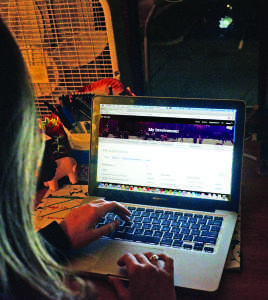 From the outside, planning an event may seem simple for a student organization to function. However,   there is more to it than at first glance.

There are a couple things groups have to do in order to put on a function, according to Associate Director of Campus Life Erin Twomey. First, they register a space two weeks before the event or meeting in the Event Management System (EMS). Facilities takes this time to understand what is needed for an event, including space and set-up.

The next step, according to Twomey, is that they file the event with Campus Life on Do You QU. Campus Life then checks, among other things, to see that they meet their purported Essential Learning Outcomes (ELOs). After this, the event is approved.

Even though student leaders receive a training session on how to properly use the event documentation, some confusion can still occur.

Jilian Pfeifer, president of Gay, Lesbian and Straight Supporters (GLASS), had issues with getting equipment for an event. Once, for a comedian, Pfeifer requested a microphone in her documents, but it was not at the venue.

“I had to run around like a chicken with my head cut off to the communications buildings, trying to find someone who had a microphone,” she said.

Pfeifer felt misled because she assumed the microphone was “set and done” when she requested it over Do You QU and EMS. But she later found out she also had to email Media Services to request the microphone.

Twomey acknowledged the system takes time to learn. She said student leaders often make mistakes with the planning. If there is a mistake that requires sending back the submission, Twomey said the issues are typically quick fixes.

“As far as Campus Life and Facilities setting up for us, they have been an absolutely enormous help. This event wouldn’t be possible without them,” McCormack said.

Along with the need for events is the need to promote the events. Pfeifer feels the ability for a group to promote an event is limited. This is due to the four poster rule created by Campus Life. The rule is that only four printer paper size posters can be approved to be put up on Student Center bulletin boards on the Mount Carmel.

Pfeifer said she thinks a limit makes sense, but that the current limit is too low. She feels relying on other means for promotion, like flyers in the cafe, does not work. She even recalled a time when the flyers GLASS put out in the cafe were gone after just two days.

Twomey said the four poster rule is enforced because there are only four bulletin boards in the Carl Hansen Student Center. She thinks this issue is important and would be willing to talk to student leaders about it, even though she said nobody has brought it up to her before.

No matter what their needs, Twomey wants to be helpful for the student groups.

“I want [students leaders] to have the best experience within that group, whatever it may be,” Twomey said.