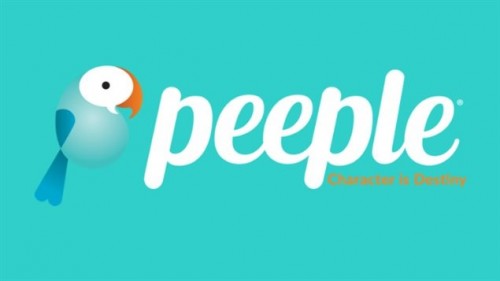 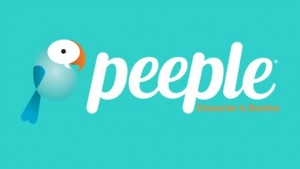 We can already rate our professors online, so why not be able to rate your neighbors and friends, too? An app called “Peeple” was scheduled to launch in November with features spookily similar to “Yelp,” but instead of restaurants, you could rate the people you know.

However, a lot of public backlash about this app has forced the company to reconsider its purpose. CEO Julia Cordray announced earlier this month that Peeple would not allow negative ratings of people, according to NBC News.

Still, I have a problem with this app.

Humans are not objects; you cannot rate them. They are not cars, hotels or restaurants that depend on reviews. Why was this app an idea in the first place?

The way we figure out if we like someone enough to be his or her friend is through–wait for it–social interactions! Not opening an app on our smartphones. No two people have the same reaction to someone, so even if one person didn’t like a neighbor, classmate or colleague, it doesn’t mean you would dislike them, too.

Peeple eliminates the need to get to know someone. It is a quick way to judge and, in our society, I personally think that is the last thing we need. –A. Perelli