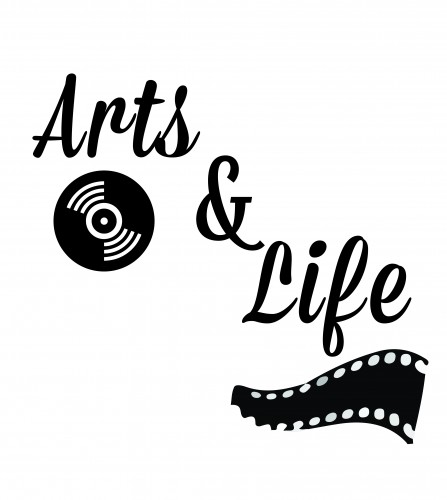 Several years ago, I scoffed at my sister for her decreasing social media use – an unkempt Instagram and the lack of a green dot next to her Facebook name was, at the time for me, unnatural.

In her assertion that she was doing it for a good cause she came across as some sort of Neo-Luddite, denying its technological importance and integrity to people. She spouted warnings about how social media is controlling her and that she shouldn’t have to be measured by it. I nodded to her words as I double tapped away on Instagram.

“Wait until you start looking for internships, Nikita,” my sister said. “Those pictures of you playing beer pong are going to be coming back to haunt you.”

That was years ago. I sheepishly recalled the photos and relaxed in knowing that even if these alleged beer pong pictures were still up on Facebook, I could untag myself or ask my friend to delete it. Only afterward did I start receiving the bombardment of warnings telling me that every post I make on the Internet is there forever – but not so much the posts that other people would make about me as well.

As I sit here writing this, I am also looking at my tagged Facebook pictures, and I feel antsy. I’m technically already screwed, but why should that be?

If you have been on Facebook recently, you may have noticed new features for tagging people in pictures. There is one feature in particular I find unsettling. If you move your cursor over a person’s face, the social network will prompt you to tag the person depicted into the photograph with startling accuracy, even if their face is blurred or only partially exposed.

Now, the main problems with this are a separate argument, perhaps for a later story, but the fact that Google’s facial recognition software, among other technologies, is helping so much to log your entire online existence (a prevalent component to the lives of most young jobseekers) enables employers and bosses to exercise an increasingly invasive agenda of controlling their employees’ behavior.

Having an “acceptable” online presence devoid of any content that could potentially compromise you is the newest component to any resume. If your social media presence is not up to par with potential employers’ standards of excellence, then the rest of your resume probably won’t matter.

In all organizations there exists a corporate culture. The organized corporate culture of a business reflects the values, beliefs and principles of its leaders and bosses. Sure, any private corporation should reserve the right to enforce their values. They don’t have to prove whether that picture of you contained a beer or a soda, a joint or a lollipop; your employment is at their absolute discretion, and if an employer thinks your consumption of lollipops and sodas will somehow jeopardize the good of the company (your credentials, achievements, ethics, degrees and experience notwithstanding), they are entitled to not hire you.

The problem lays herein the fact that American corporations frequently do exercise stringent policing of its employees’ and interviewees’ entire online presence.

My sister told me that an employer had asked her to log into her Facebook so her employer could get a full, unrestricted look at it – right before she asked to see my sister’s credentials.

When I created my Facebook, I had not known I would be subjected to this type of scrutiny. The previously nonexistent ability of employers to peer into the lives of their workers through the Internet is very new, developing and most of all, exploitative. Before Facebook, access to information like this was not possible, and the people trying to create this access weren’t subjected to this same level of invasive attention.

Unless you created your Facebook with the purpose of it looking eye-catching to employers, it may already be too late. No deletion or un-tagging is enough to have your name and face kept away from the highly advanced eye of big corporations. I do not support the dismantling of this technology, nor any other type of technology – progress is always good. However, the negative implementation of it by companies to dictate the lives of their employees is only disabling.

Don’t use the technology against the people; there’s LinkedIn for a reason.