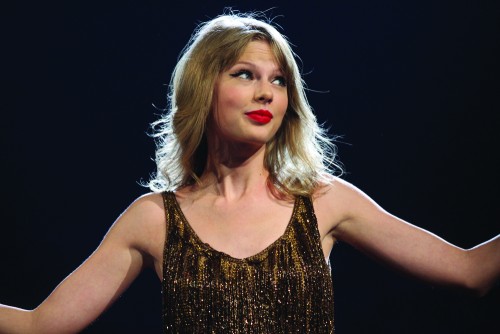 It’s no secret that Taylor Swift is at the top of her game with a world tour studded with top-notch guest artists and awesome outfits, millions of views on VeVo, millions of purchases on iTunes, a constant crew of friends and two adorable cats. A few misunderstandings on Twitter, sure, but haven’t we all had those? Taylor Swift is amazing. 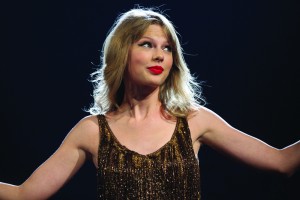 But that’s only my opinion. She is criticized for many different reasons – Miley Cyrus thinks the “Bad Blood” video glorifies violence and “Blank Space” is an obvious nod to those who accuse Taylor of dating too much – but she does her best to rise above all the hate, which is the best anyone can do.

Even better, Taylor uses her fame to help others. She frequently reaches out to fans in distress through social media, and last year she brought several presents to a little boy from North Haven, whose mother had turned to Taylor when she was having trouble becoming pregnant.

Last week, Taylor released her newest video for her song “Wildest Dreams,” featuring some CGI lions and further proof that she can rock any hair color. The video was romantic and wistful, which was to be expected, but a few lines at the end of the video revealed that all proceeds would be donated to the African Parks Foundation of America for wildlife conservation.

So you can hate on her if you want, but maybe you should direct all that negative energy elsewhere. Taylor Swift will just shake it off anyway.