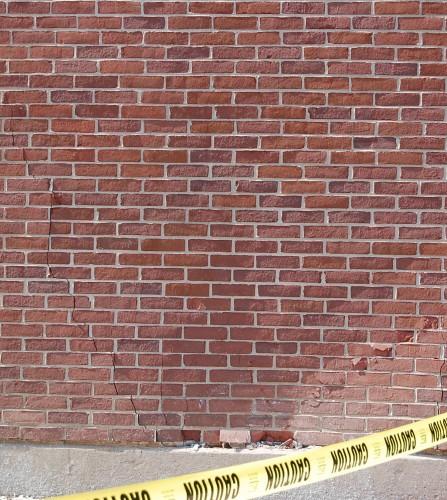 A Residential Life staff member’s parked car rolled back into the Hill 70s building just before 2 p.m. on Wednesday. No one was hurt, but residents were temporarily evacuated, according to Associate Vice President for Public Relations John Morgan. 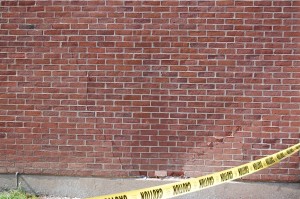 Most residents are now allowed back in the building, but the six people in Hill 71B will live elsewhere while the building is repaired. Morgan said he does not know how long repairs will take, but said the university will work to get students back in their rooms as soon as possible.

Hills 70 resident Tim Cadieux heard from his friends about the accident. At around 2:30 p.m. he could not get back into his room to get a couple books for one of his classes.

Hamden police reported to the scene, as well as a Hamden building official, who gave most residents permission to return to their rooms.