Hold on to your horses: University considers equestrian center 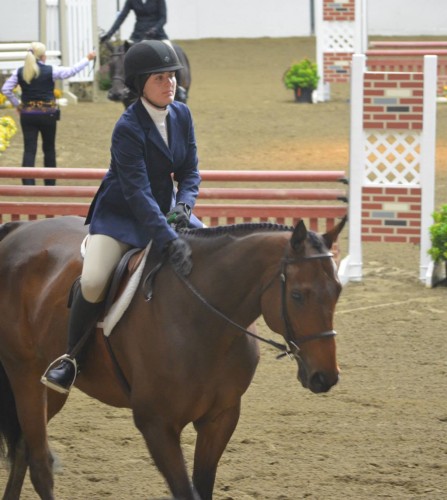 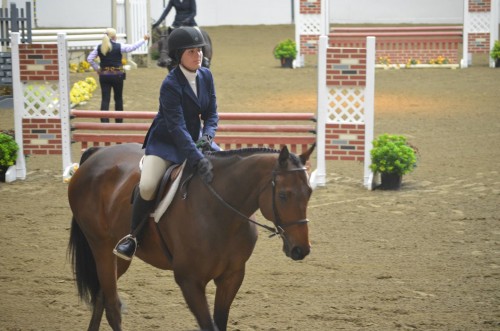 Those with a love for horses could be in for a surprise at Quinnipiac. The university might build an equestrian center in the near future, according to a statement from the Vice President for Public Affairs Lynn Bushnell.

“Quinnipiac is thinking very seriously about establishing an equestrian center in the future and we do expect to make a decision during this academic year,” Bushnell said.

There are currently 23 colleges and universities that offer equestrian as a NCAA sport, according to the United States Equestrian Federation. Among those colleges is Sacred Heart University, located in Fairfield.

The university reached out to North Haven First Selectman Michael Freda about the property purchases, according to the New Haven Register.

“I really appreciated the courtesy phone call from Quinnipiac University telling me in advance that this what they were considering doing,” Freda told the New Haven Register.

Even though it’s uncertain at the time if this new land will be used for an equestrian center, some students are raving about the possibility.

Junior Ali Sicbaldi has been riding horses for 12 years at Rabbit Hill Farm in Newtown. But coming to Quinnipiac meant she couldn’t ride as a Division I athlete in college because she wanted to do more events with her riding that involved cash prizes–which NCAA athletes are not allowed to accept.

“I was interested in riding for college but I signed away my right to ride D1,” Sicbaldi said. “I feel like Quinnipiac would be a good fit for an equestrian team because it’s an up-and-coming sport and I know of a lot of girls who’d like to have it here.”

Sicbaldi’s beliefs for the center coincide with Bushnell’s expectations.

“An equestrian program and center would fit very nicely with Quinnipiac’s mission and the interests of our students,” Bushnell said.

Though she wasn’t able to compete on a Division I team, Sicbaldi has faith that a potential Quinnipiac center could grow to be on that scale.

“The facility Quinnipiac is hoping to build can lead to D1 competition because horseback riding is becoming popular and New England could use a top-tier facility,” Sicbaldi said.

Sophomore Max Gomes doesn’t share the love of horses that some of his Quinnipiac peers have.

“To be honest, I wish that Quinnipiac would have a pool instead of an equestrian center,” Gomes said. “I feel like other things should be improved with that money, but that’s just me.”

Senior Nadia Jarvis, who rode and owned horses for about 10 years in Port Republic, New Jersey, considered pursuing riding in college but ultimately chose Quinnipiac because she got a scholarship for track.

But Jarvis isn’t sure there would be enough prospective riders for a center.

“I don’t think there is enough interest for an equestrian center,” Jarvis said. “I think it would be a great idea but not enough for D1.”

Bushnell’s statement counters this. She said the center would provide more than just a new asset for Quinnipiac and could gain a greater audience.

“Such a center could serve as a wonderful resource not only for our students, but also for the North Haven community, making it possible for young people to take riding lessons,” Bushnell said.