One for the history books 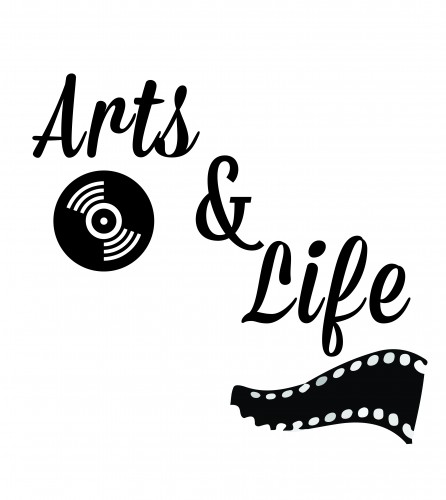 Quinnipiac University’s Theatre for Community took the audience back in time with its production of Horton Foote’s “1918.” The show ran from April 16-19 and was directed by Dr. Crystal Brian, a theater professor at Quinnipiac.

The Quinnipiac University Theatre for Community produces original and published scripts with the goal of engaging social issues relevant to the university, national and global community, according to the Theater for Community Mission Statement.

“1918” is set in a small Texas town overcome with a major flu epidemic during World War I. Horace Robedaux, played by freshman Ryan Devaney, is married to Elizabeth Robedaux, played by senior Sara Detrik. The two characters have a baby girl together.

The chemistry between Devaney and Detrik was believeable. Because Detrik is older than Devaney, she took a more authoritative role. I think the script called for Elizabeth to be more passive, but Detrik seemed to dominate the stage.

The story begins with Horace in the cemetery with Sam Goldman, played by sophomore Tenneh Sillah, trying to distinguish his father’s unmarked grave from his two uncles’ unmarked graves.

“Some of the monologues I had were very, very emotional,” Devaney said. “We were saying ‘How is it possible on this night men are dying whether here or in Europe or anywhere’… It’s very powerful.”

In order to deliver those powerful monologues, one can presume that the actors must call upon their own similar emotions to interpret and perform the scene. For example, Detrik’s character is scared about having a baby. She must have been thinking of something serious to evoke the same emotion. This is a challenge, and she performed the scene well. It was also one of my favorite parts of the show.

Brother Vaughn, played by freshman Ryan Sheehan, seems to have no adult responsibilities, but wants to go fight in the war. But his father Mr. Vaughn, played by professor Drew Scott, will not let him go alone. Horace is fearful he will have to go to France to fight.

Eventually, Horace contracts the flu, and his daughter does as well. She then dies, and even with the news of the Great War finally over, Horace and Elizabeth cannot see a bright future.

“There’s a lot of things you don’t say in the script,” Detrik said. “It’s a lot of undertones; it’s a lot of subtlety, and it isn’t conveyed in the writing. It has to be conveyed through the actors.”

The actors believed what they were saying and tried to their best abilities to communicate those subtleties to the audience. “1918” is part of a series of plays, and I think I was unable to catch on to those subtleties because I have never seen nor read the other plays.

At the end of the play, there seems to be peace for the Robedaux family and for the nation.

As time goes on, Elizabeth becomes pregnant again with a boy. Brother Vaughn is showing signs that he is finally accepting adulthood, and everyone believes there will be no more war.

“You can’t cling to death,” Detrik said. “You have to cling to life as hard as you can and not let go and keep letting it drag you forward even if it’s dragging you through the mud.”

After the conclusion of Thursday night’s performance, Hallie Foote, Horton Foote’s daughter, spoke to the cast and members of the audience.

“It was a very unique experience,” sophomore Amber Hopwood, who played popular girl in town Irma Sue, said. “How many times can you say you actually got to meet someone who’s played a role that you’re playing right now or is the daughter of the playwright?”

Though there were several things done well in this play, the actors’ volume and diction were issues for me.

The show was held in the Clarice L. Buckman Theater, a venue small enough that the actors didn’t need microphones, but at some points during the performance the actors turned away from the audience which made it hard to hear. They also had to speak with a rural, southern accent, so some of the ending consonants were missing.

However, having actors who are a part of the Actors’ Equity Association, such as Scott and Keely Baisden, brought a more professional vibe to the university stage.

Overall, I believe the student actors did a good job of portraying their characters. The show never looked scripted, and the actors moved fluidly on the stage. The costumes, set and lighting design were all well done, too.